Real Madrid have confirmed their first big name transfer of the summer with David Alaba joining on a free transfer.

The Austrian has been heavily linked with a move to the Spanish capital after opting to not extend his contract with Bayern Munich beyond the end of the 2020/21 season.

Los Blancos have now confirmed the 28-year-old has joined on a five-year contract, less than 24 hours after Zinedine Zidane departed as manager, after showdown talks with the club’s board. 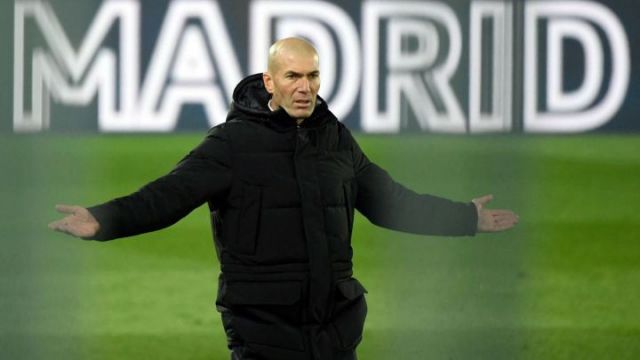 Real Madrid are likely to name Zidane successor in the coming weeks, with Antonio Conte the current front runner, but fans will be excited by the arrival of versatile superstar Alaba.

Comfortable in either midfield or at left back he will add huge experience to the squad after 431 appearances for Bayern Munich during his 13 years at the Bundesliga side.

Alongside an impressive number of top-flight games under his belt, Alaba also won 10 league titles and two Champions Leagues in Bavaria.