La Liga side Real Betis are rumoured to be considering a summer swoop for Lazio defender Luiz Felipe.

Felipe slipped down the pecking order with the Serie A giants in 2020/21 with former coach Simone Inzaghi opting for Francesco Acerbi as his defensive mainstay in a back three.

After making just ten league starts last season, Felipe is rumoured to be open to an exit, and Manuel Pellegrini could swoop in. 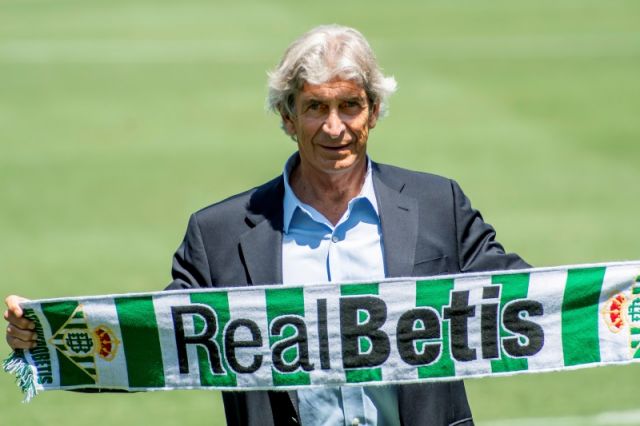 Pellegrini faces growing uncertainty over his defensive options this summer with the potential for a €12m deal for Felipe a real option as per reports from Mundo Deportivo.

Full back Juan Miranda looks set to return to Barcelona after a mixed loan spell at the Estadio Benito Villamarin in 2020/21.

Pellegrini is confident of securing contract extensions for Aissa Mandi and Victor Ruiz in the coming weeks.

But with both players out of contract in June, he is being forced to draw up a contingency plan this summer.