Ceballos will return to the Estadio Santiago Bernabeu this summer after spending two years on loan at Arsenal with two more years still to go on his contract in the Spanish capital.

However, he is unlikely to find a place in the Los Blancos starting XI in 2021/22, despite Zinedine Zidane‘s exit earlier this week and could move on this summer.

Manuel Pellegrini‘s side have been linked with a bid for the 24-year-old during his time away in North London and he has now essentially asked the Andalucians to bring him back to the club.

“People know that I love Real Betis, and I love what Real Betis gave me, and what I was able to give them in the past,” as per reports from Marca. 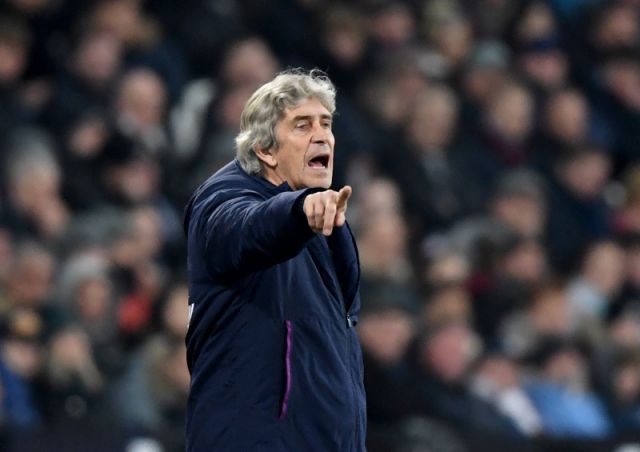 “It is clear that sooner or later I will wear the Betis shirt again because it is the club I love.

“There are the ones that made me as a footballer and I am sure we will meet again.”

Whoever replaces Zidane as manager is likely to be charged with removing certain squad players to raise funds for new signings in the coming weeks with over €100m in surplus talent available.

Ceballos falls into the bracket of sellable assets at the club and he could be available for a reduced fee of €20m if his first team options are reduced again.