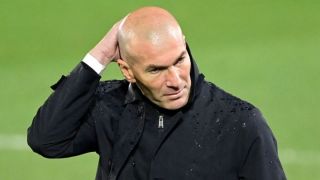 The reasons Zinedine Zidane is walking away from Real Madrid

Zinedine Zidane has walked away from Real Madrid for the third time of his career and the second time of his coaching career, note Diario AS. The first time he left his post was back in 2018; now, three years later, he’s stepped aside to facilitate the birth of a new project. Madrid have been preparing for this scenario for some weeks, and are already working to replace the man who’s brought them so much success in recent years. 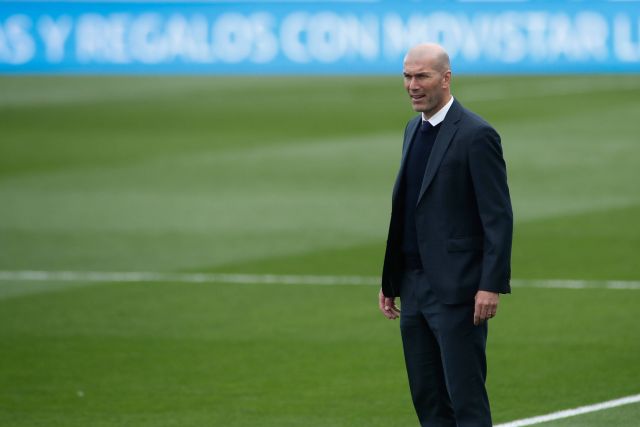 Zidane has been generating doubt about his continuity since March. His contract ran until 2022, but he’s always forbidden talk of life at Madrid beyond this summer. His ambition has always been to go day-by-day, game-by-game. It’s been an exhausting season; Madrid have been hit with a compressed schedule and a remarkable number of injuries, with the Frenchman always being the one to face up to the media. 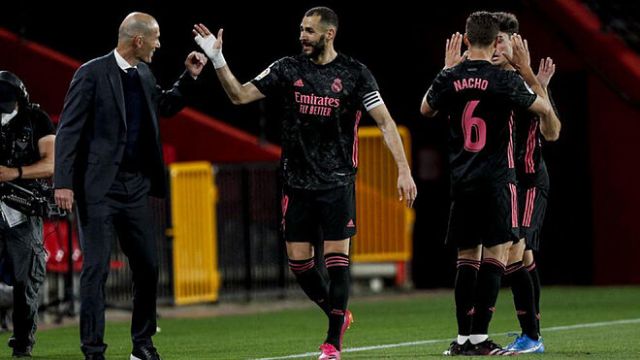 The team clearly needs to be reborn, but Zidane doesn’t have the energy to gut the first-team squad of players he’s won league and European titles with. For that, he felt, a new voice, perhaps one not connected with the team that’s served him so well, would be better suited. This, combined with rumours emerging from within the club that his position was under threat during a poor moment around Christmas and the unceasing pressure applied by the media, has convinced him the time has come to depart.