Spanish football morning headlines: The three candidates to replace Zidane, the reasons he’s walking away, Laporta wants to bring Guardiola back to Barcelona

The leading candidates to replace Zinedine Zidane at Real Madrid 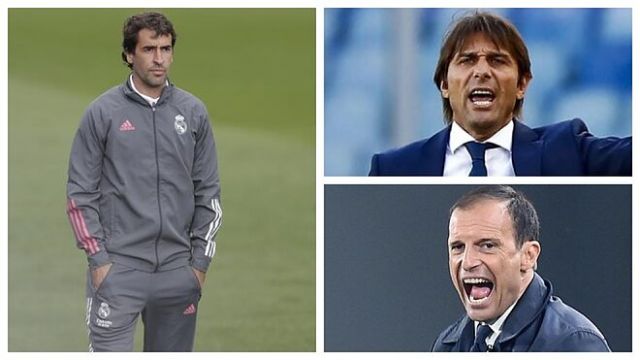 With Zinedine Zidane’s departure from Real Madrid set to become official in the coming hours, Florentino Perez’s next step is to bring in a new coach, according to Marca. They’ve tracked several coaches over the previous months; Mauricio Pochettino would have been in line but he’s at Paris Saint-Germain. Massimiliano Allegri, Antonio Conte and Raul are now the three leading candidates.

The reasons Zinedine Zidane is walking away from Real Madrid

Zinedine Zidane has walked away from Real Madrid for the third time of his career and the second time of his coaching career, note Diario AS. The first time he left his post was back in 2018; now, three years later, he’s stepped aside to facilitate the birth of a new project. Madrid have been preparing for this scenario for some weeks, and are already working to replace the man who’s brought them so much success in recent years. 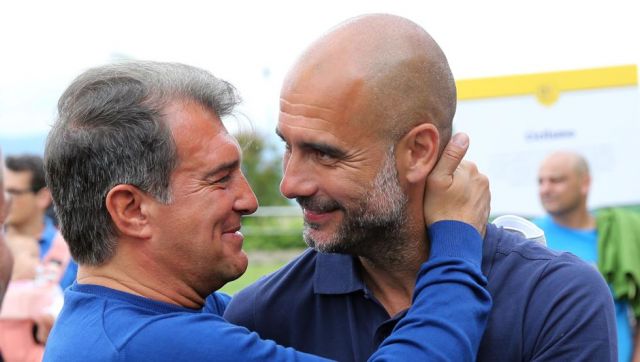 Barcelona is continuing to keep his fans in suspense, according to Mundo Deportivo. Ronald Koeman, the current coach, sees his contract run until next summer, but it’s an open secret that the club aren’t confident that the Dutchman is the man to lead the Blaugrana into the new decade. Pep Guardiola is Joan Laporta’s preferred choice.