Lionel Messi has offer on the table from Barcelona

Lionel Messi has left Barcelona for Argentina with an offer to renew his contract with the club under his arm, according to Diario AS. An internal audit is currently underway to get a clearer picture of Barcelona’s financial situation, but despite this the club has decided to take the lead and present an offer to Messi. The contract runs for ten years; the first two would be at Barcelona as a player, with the latter part as an ambassador to the club. 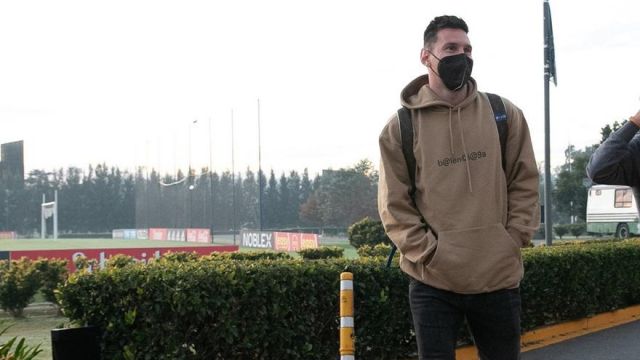 Messi is yet to respond to the offer. He’s keen to know what sporting project Joan Laporta can offer him for next season, with contact between Laporta’s vice president, Rafa Yuste, and Messi’s father and agent, Jorge, intensifying in recent days. The addition of Sergio Aguero, a close friend of Messi’s, could be important in the decision, although also key is who’s going to be Barcelona coach for the next campaign. 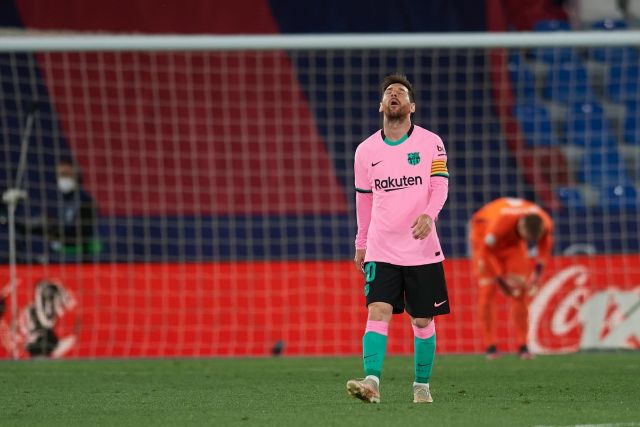 Laporta and the squad are optimistic about Messi’s renewal. The Argentine would have to accept a significant salary reduction to stay at Camp Nou, which a much more financially lucrative offer on the table from Paris Saint-Germain. Staying in Catalonia would be a massive show of commitment to the club, but right now Messi is thinking only about the Argentine national team. They’ll play two qualifying matches for the 2022 World Cup in the coming days as well as the not-insignificant matter of the Copa America.