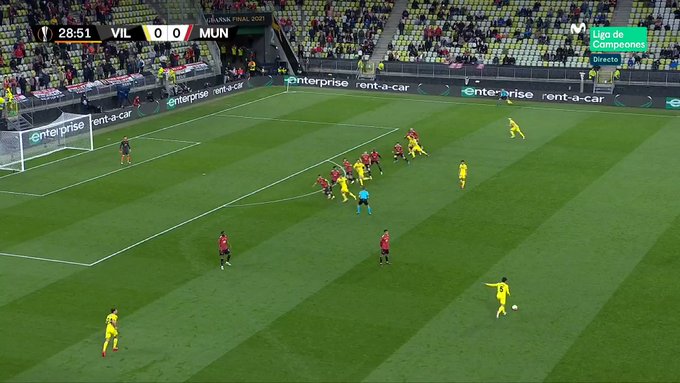 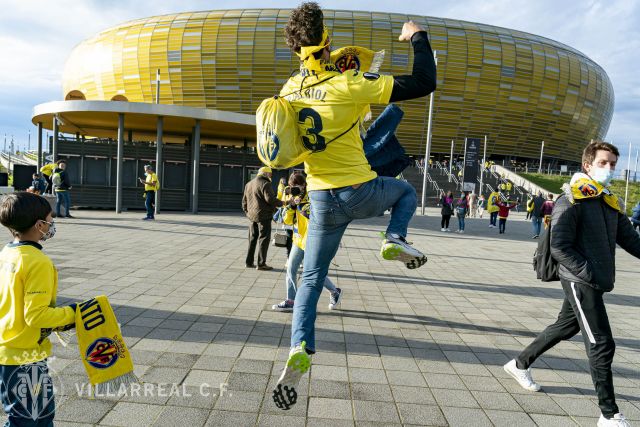 Villarreal overcame Arsenal to reach tonight’s final, while United saw off Roma. The experience of Raul Albiol and Dani Parejo will be crucial for Villarreal, as will the promise of Pau Torres and the ability of Gerard Moreno. It was the Yellow Submarine that took the lead. Parejo floated in an inch-perfect set-piece to find Moreno, who made no mistake with an ice-cool finish to give his team an against-the-odds 29th minute lead.