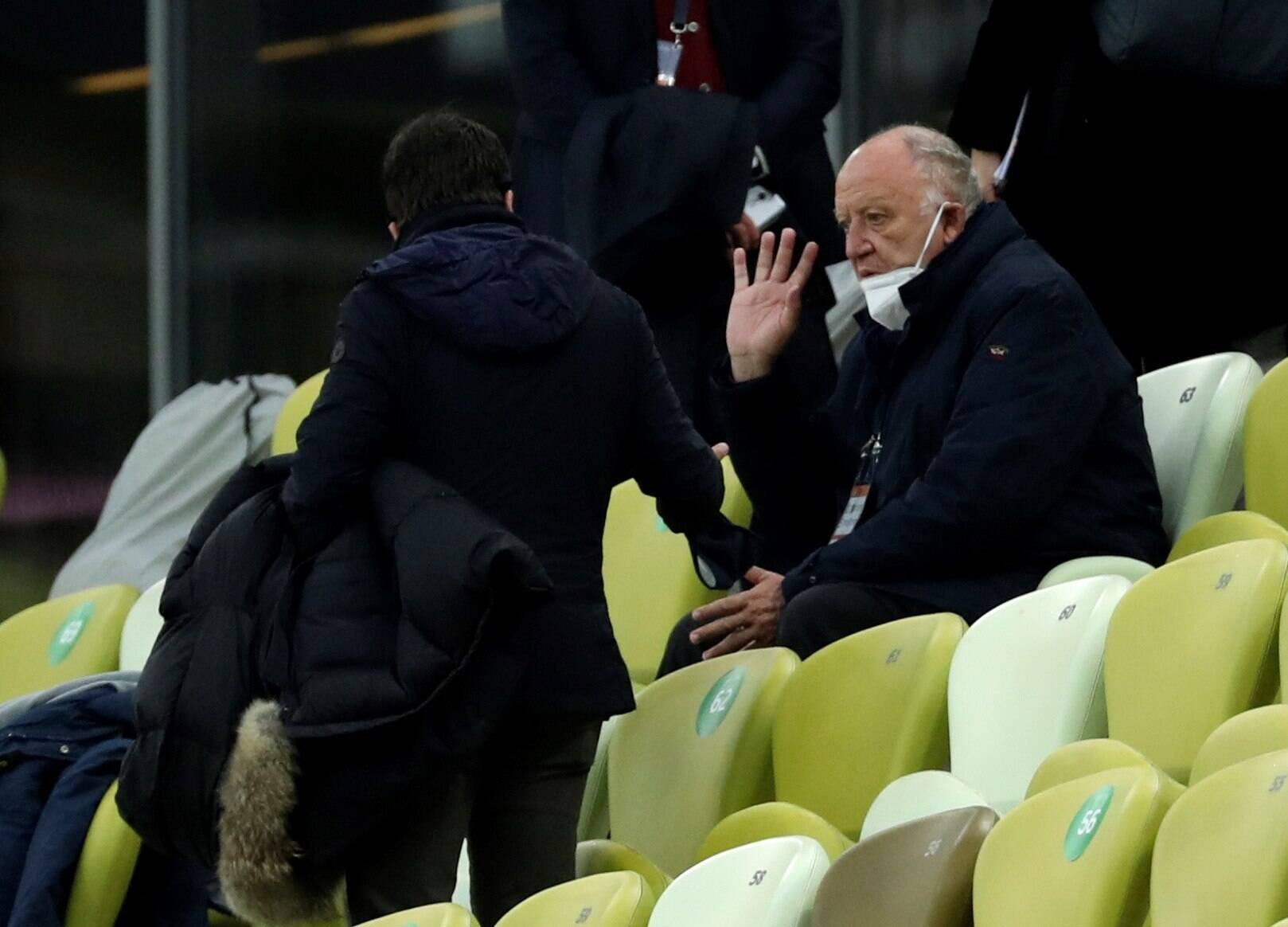 Villarreal are preparing for their Europa League final against Manchester United tonight but the club have been dealt a blow ahead of the game getting underway.

The club’s president Fernando Roig will not be allowed to attend the showpiece event in Gdansk as he has not been able to meet strict health guidelines put in place by UEFA. 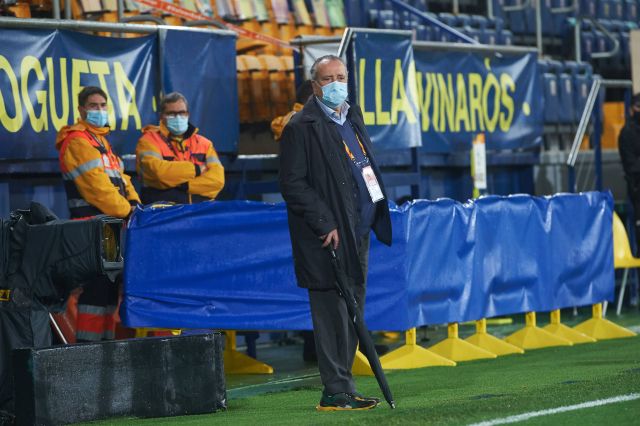 Roig contracted Covid earlier this month but had subsequently recovered, but the club have now released a statement to confirm that he will not be able to attend the final.

An insufficient period of time has elapsed since the club president was last positive, meaning he will not be able to be in the stands for the game – and he has since returned to Spain.

Roig is also owner of 9 percent of the Spanish supermarket chain Mercadona. His brother Juan Roig, is the CEO and majority shareholder, and is reported to be the nation’s third wealthiest individual.