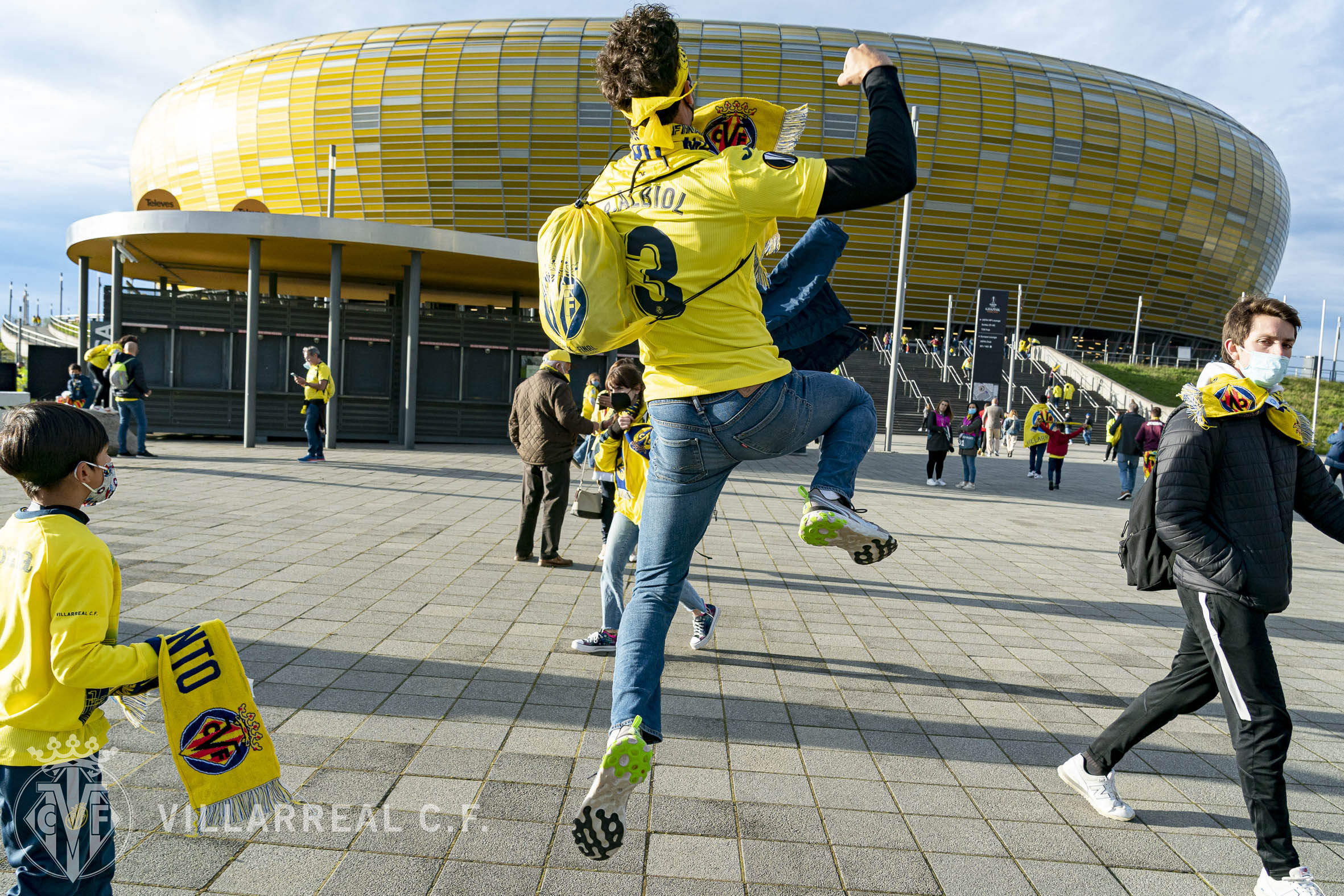 Presenting our final starting line-up of the season ⬇#MUFC | #UELfinal

Villarreal overcame Arsenal to reach tonight’s final, while United saw off Roma. The experience of Raul Albiol and Dani Parejo will be crucial for Villarreal, as will the promise of Pau Torres and the ability of Gerard Moreno. United, however, have weapons at their disposal too; most notably the in-form Edinson Cavani and the ruthless Bruno Fernandes.