Getafe have confirmed the exit of boss Jose Bordalas with president Angel Torres claiming he expects him to be appointed at Valencia.

Bordalas spent five years at Getafe – earning promotion in his first season and establishing the club back in La Liga, winning 83 of his 212 outings at the helm.

Los Che are seeking a permanent successor for Javi Gracia – who was sacked from his position last month – and are closing in on appointing Bordalas.

The 57-year-old had one further year remaining on his contract at Getafe but relations between him and president Torres had frayed over the past year, with a close-season departure expected.

Earlier this year, Marca reported that there was an agreement for Bordalas to leave Getafe last summer but he received no offers from other clubs and endured a disappointing campaign this time round – his side finished 15th with 38 points.

Bordalas brought the club into the Europa League for the 2019/20 campaign, when they eliminated Ajax at the Round of 32 stage before falling to Inter. 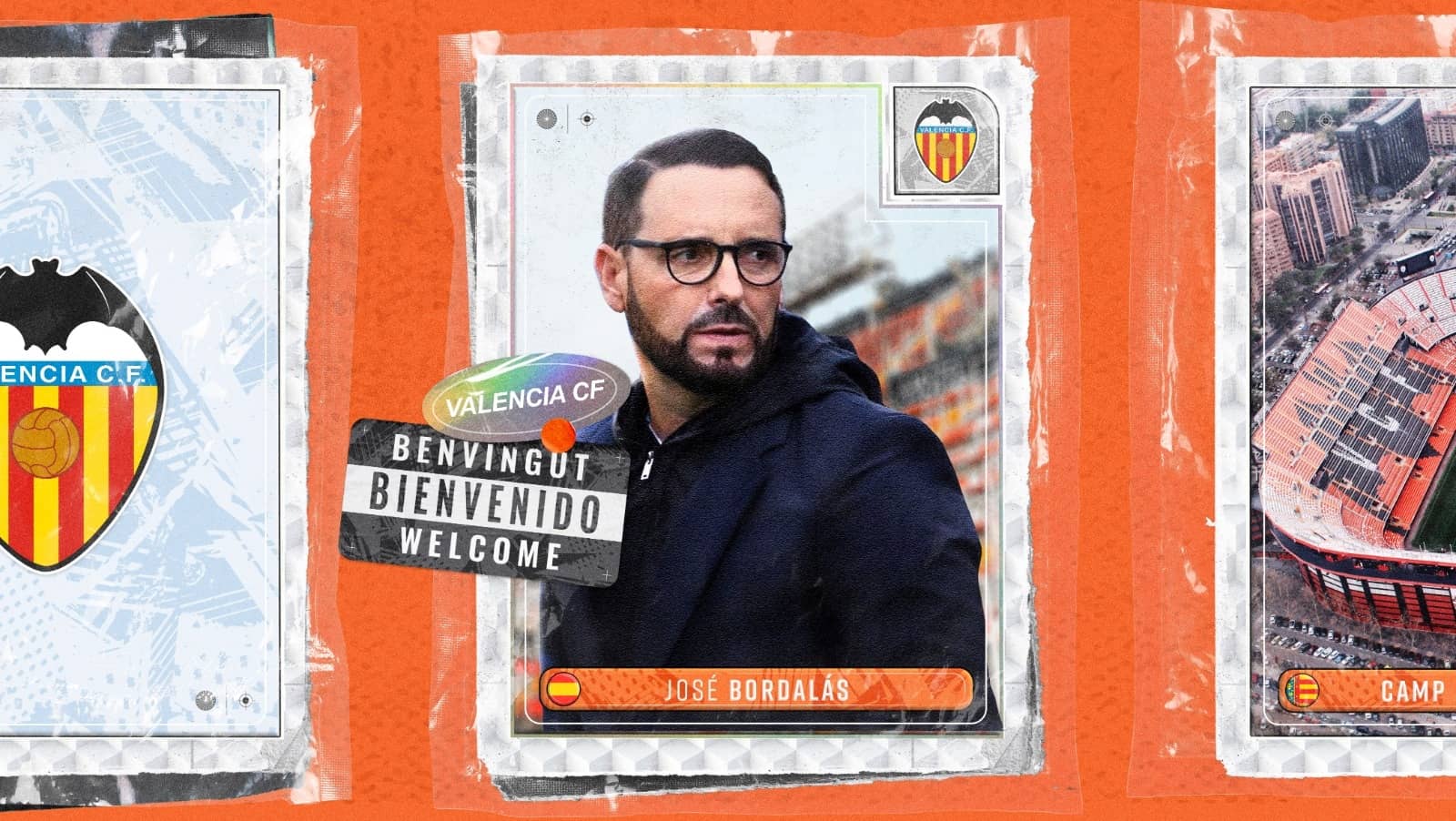