Spanish football headlines for May 26.

Barcelona news on Wednesday is once again dominated by the future of boss Ronald Koeman, with no firm decision seemingly being taken by the club.

A series of meetings were held by senior club officials yesterday before they met with the Dutchman, but there was no update on whether or not he will continue into the second year of his contract.

Reports this morning say that the Blaugrana have given themselves 15 days to appoint a new coach and if they do not – Koeman will be retained next season.

Real Madrid are close to announcing the signing of David Alaba from Bayern Munich as a free agent, as reported by Diario AS. 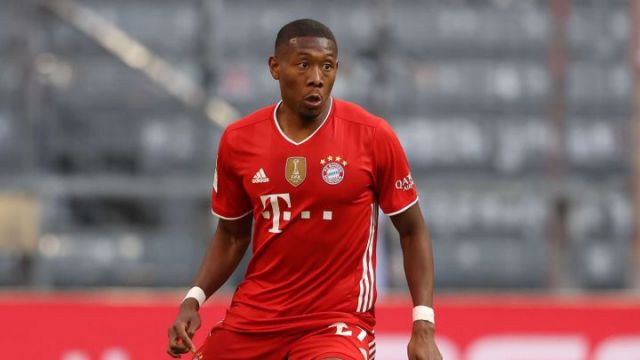 The Austrian international visited Madrid’s facilities on Tuesday with a five-year contract expected to be announced on either Thursday or Friday this week.

Getafe have confirmed the exit of boss Jose Bordalas with president Angel Torres claiming he expects him to be appointed at Valencia.

Bordalas spent five years at Getafe – earning promotion in his first season and establishing the club back in La Liga, winning 83 of his 212 outings at the helm.