Spanish football evening headlines for May 26.

Antonio Conte is on the verge of leaving Inter just weeks after landing the Serie A title and Barcelona news now sees the club linked to the Italian. 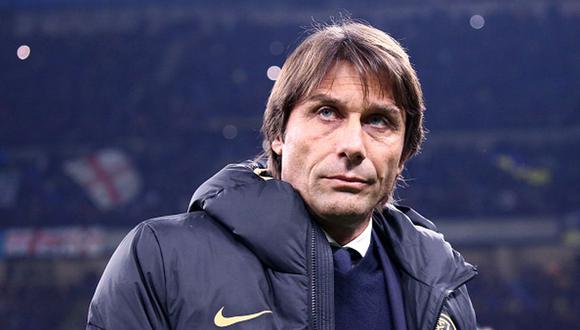 A bombshell report in Gazzetta dello Sport on Tuesday night hinted at a divorce between the coach and the Nerazzurri due to expected cutbacks at the club with Caught Offside highlighting how the Italian side feared the Blaugrana were trying to appoint Conte.

Those three clubs were among 12 founding members of the so-called European Super League proposals, which were intended to be a breakaway alternative to UEFA’s Champions League competition – and are the only three not to withdraw from the plans.

The statement, on behalf of the three clubs, offered firm rebuttal of European football’s governing body looking into the matter.

Toni Kroos has denied reports that Real Madrid boss Zinedine Zidane informed the club’s players that he was going to leave at the end of the campaign.

Reports have circulated that the Frenchman had told the players at the club during a dressing room chat that he had decided he would be leaving at the end of the season. 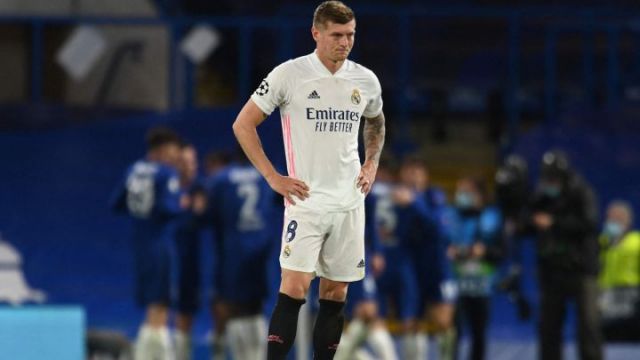 Read more: Real Madrid player on Zinedine Zidane claim: “It is a lie”

Kroos told reporters: “It is a lie that Zidane told us players that he was leaving. I think that because of my relationship with him, he would have told me.”