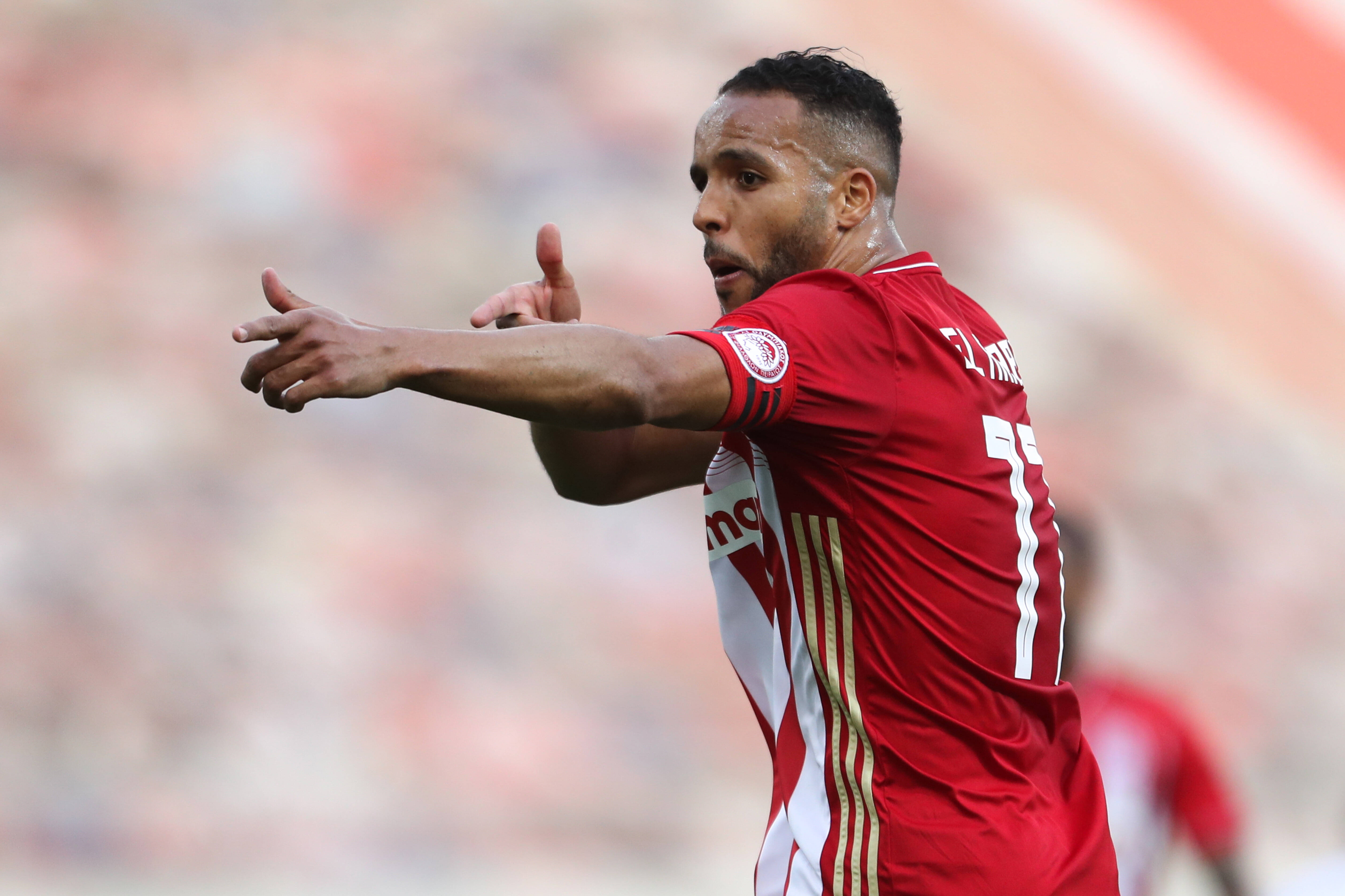 Olympiakos striker and former La Liga striker Youssef El-Arabi has been sentenced to one year in prison in France.

The 34-year-old was sentenced on Wednesday in relation to an incident dating back to 2017, in details outlined by Foot Mercato and Diario AS.

El-Arabi – who scored 45 goals in 134 appearances for Granada between 2012 and 2016 in Spain’s top-flight – was sentenced by a French court of having beaten two teenagers four years ago. 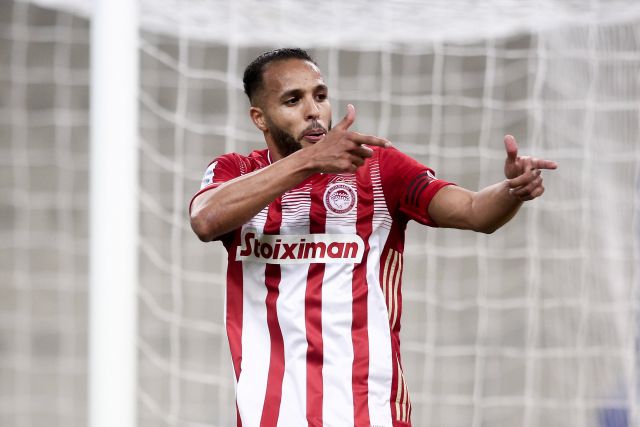 Two boys – then aged 13 and 16 – threw glass bottles onto a terrace owned by El-Arabi, who was celebrating the end of Ramadan with his family.

El-Arabi then responded by chasing the two boys along with his two brothers and his brother-in-law, before reportedly beating them.

The striker has been capped 45 times by the French national team and has been starring for Olympiakos since 2019, where he has scored 55 goals in 100 appearances.