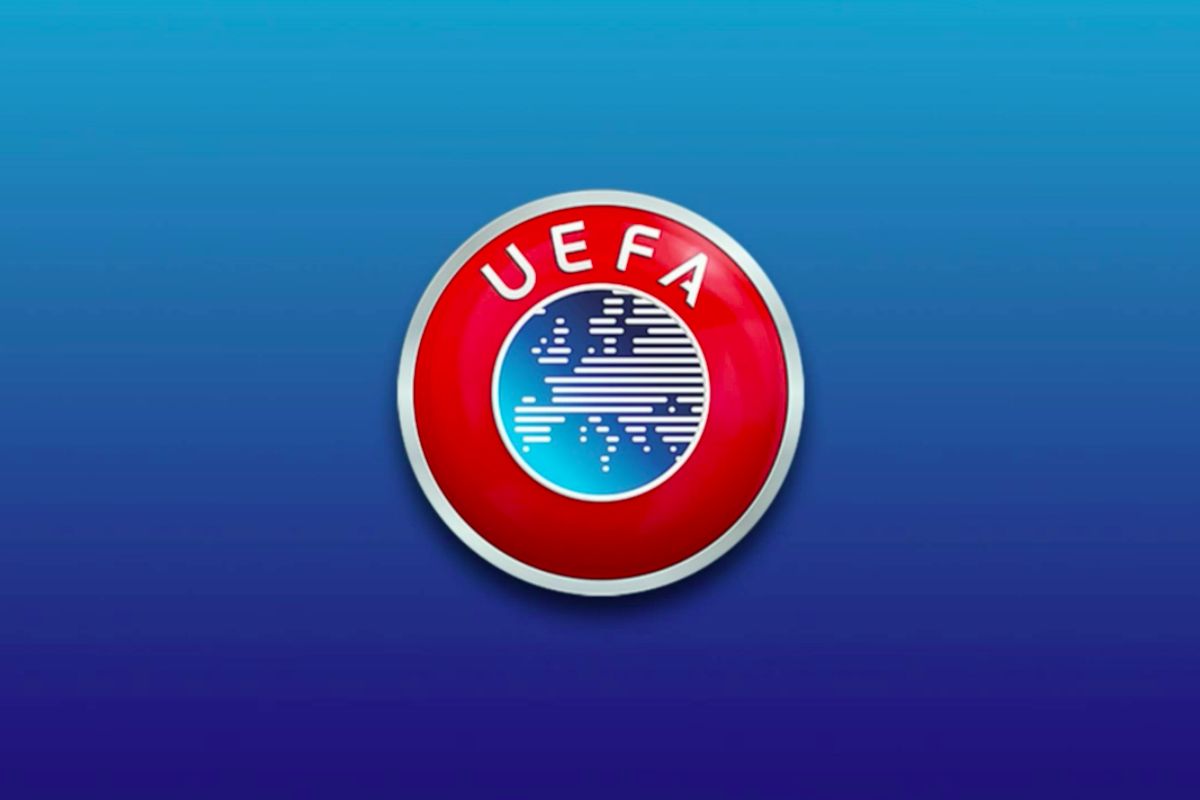 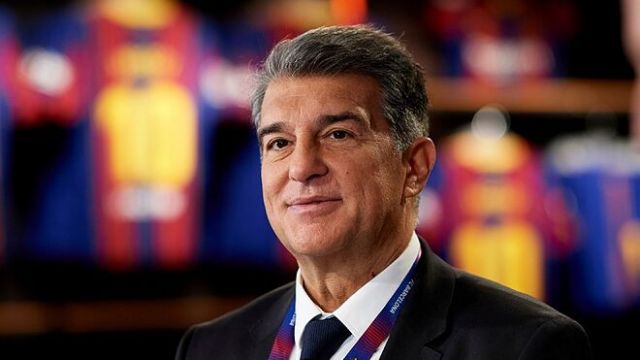 Madrid’s Florentino Perez and Juventus’ Andrea Agnelli appear to be the architects of the project. Joan Laporta came into it late, with previous Barcelona president Josep Maria Bartomeu involved in the initial discussions. All three of the clubs remaining have seen a decline in their European performances of late, unable to compete with the Premier League clubs financially. The sage seems set to rumble on.