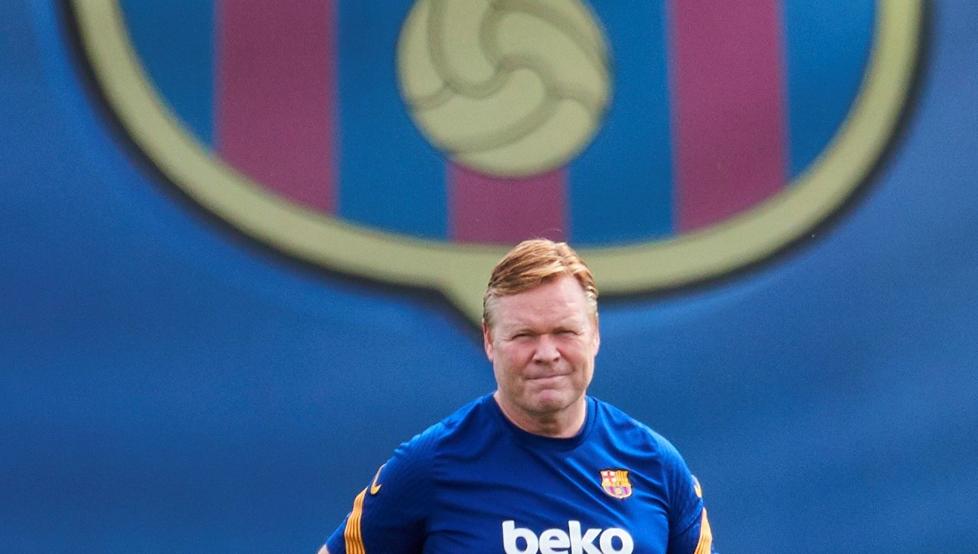 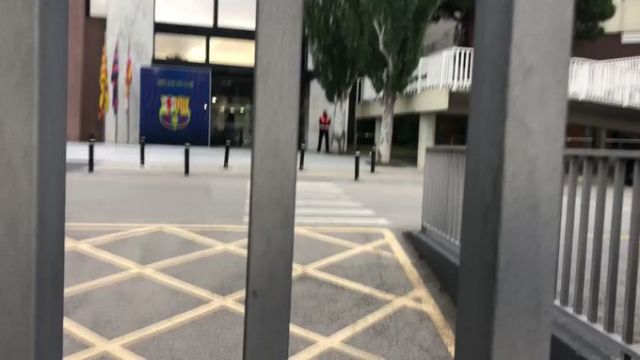 Ronald Koeman is set to continue as Barcelona coach for the time being following a meeting with Joan Laporta. The Dutchman met with Laporta, Mateu Alemany and Rafael Yuste for in the region of 40 minutes to analyse the season, setting up a future meeting in the process. Everything is still possible seems to be the sentiment. 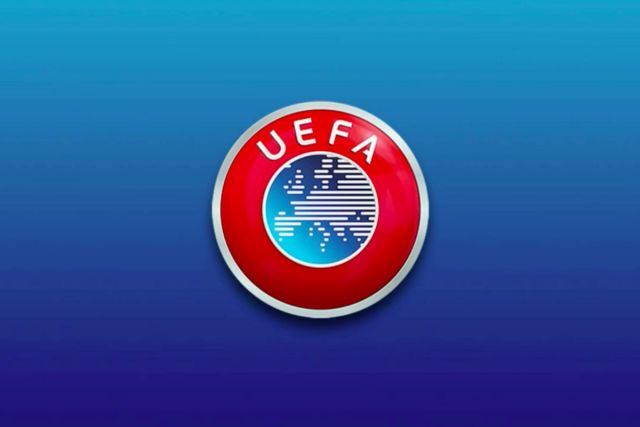 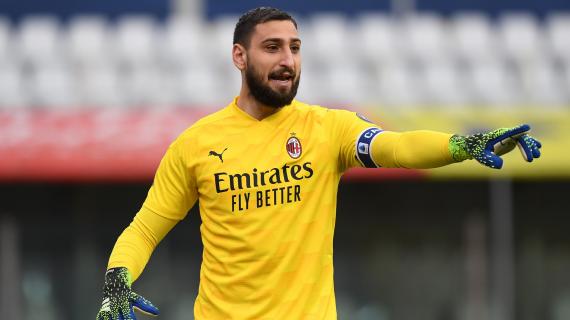 Gianluigi Donnarumma has been offered to Barcelona according to Tutto Mercato. The Milangoalkeeper is on the market following the imminent arrival of Mike Maignan to San Siro, with profitable contacts made with Barcelona today. Donnarumma is expected to demand around €10m per season and is available on a free transfer come June 30th.