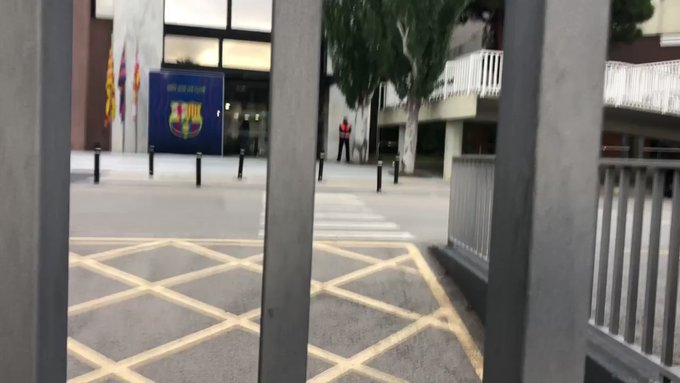 Ronald Koeman is set to continue as Barcelona coach for the time being following a meeting with Joan Laporta. The Dutchman met with Laporta, Mateu Alemany and Rafael Yuste for in the region of 40 minutes to analyse the season, setting up a future meeting in the process. Everything is still possible seems to be the sentiment.

Koeman has come under serious pressure in recent weeks. Barcelona had been in a position to conceivably win La Liga heading into the final stretch of the season, only to inexplicably drop points against Granada, Levante, Atletico Madrid and Celta Vigo. Koeman had credit in the bank following his triumph in the Copa del Rey and the generally positive atmosphere he’d brought back to the club, but the nature of their collapse led many to claim it was inevitable his days at Camp Nou were numbered.

Barcelona face a big summer. Laporta has spoken of a cycle coming to an end as well as the need to inject fresh blood, clear the deadwood. Free agents Sergio Aguero, Gini Wijnaldum, Memphis Depay and Eric Garcia are all close to joining, with Laporta clear that the first summer of his second stint as Barcelona president is going to be aggressive.