Real Madrid are set to confirm the exit of Zinedine Zidane next week and are looking to appoint Massimiliano Allegri as his successor.

The former Juventus boss has been out of work since his exit from the Bianconeri in the summer of 2019 and is keen to return to management, with Madrid said to be his ideal job.

Allegri is one of the game’s most distinguished coaches with seven Serie A titles – six at the Old Lady and one with Milan – in a managerial career that has spanned 14 trophies in total and two Champions League final defeats – coming in 2015 against Barcelona and two years later against Madrid. 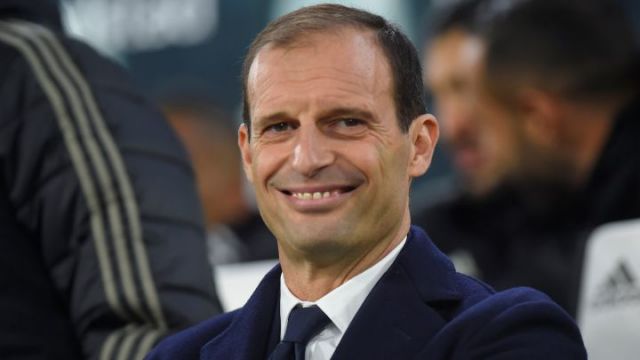 Zidane has been strongly linked with an exit from Madrid following a trophyless campaign which saw them fail to make any signings and Real Madrid news has been dominated by a possible coaching change in the close-season.

The Frenchman has won two La Liga titles and three European crowns across his two stints at Los Blancos boss.