Mendilibar was one of the longest serving managers in the top-flight having been at the helm at Ipurua for the last six seasons. 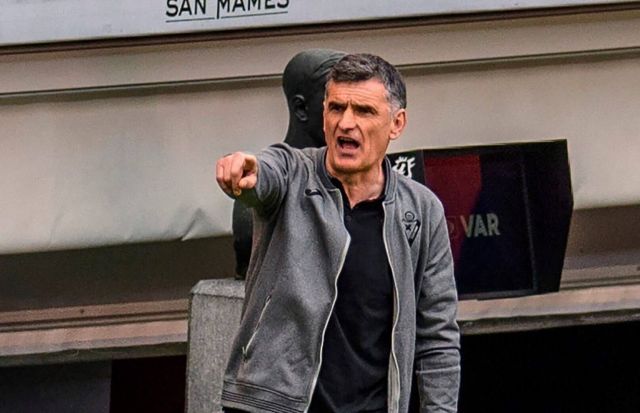 He was unable to prevent the Basque club’s first ever relegation from the top division this campaign but had never previously been involved in a relegation battle whilst at the club.

Indeed, in each of the previous five seasons the team had not finished lower than 14th in the standings and had recorded two finishes in the top half of the standings.

Mendilibar’s coaching career has spanned over two-and-a-half decades while he has enjoyed two stints at the helm of Eibar, while he has also coached Athletic Bilbao, Real Valladolid and Osasuna.

Eibar’s story was a remarkable one – they had never previously been in the top division until their promotion in 2014 and after being saved from relegation in their first campaign due to Elche’s administrative issues, they massively overperformed in the years since.