Fernando Torres intends to play football again according to Diario AS. The 37-year-old Atletico Madrid forward has launched an enigmatic message on his social media that’s sparked great intrigue among the Spanish football community. “I only understand one way of life; playing,” he wrote. “That’s why I’ve decided to return.” On Friday, he said, he’ll explain the full story, whetting appetites to discover his plans. 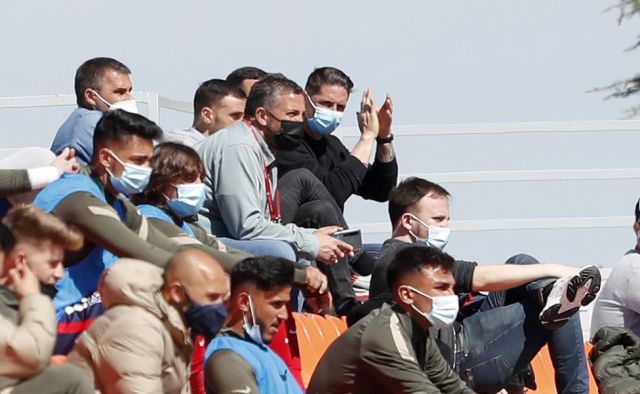 Torres retired from the game back in August of 2019, when he was playing for Sagan Tosu. That was a year after he left Atletico for the second time, before returning to the club as part of its youth system in a coaching capacity. 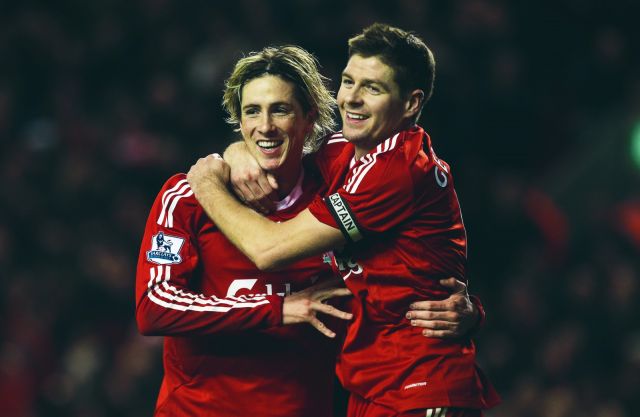 Torres came through Atletico’s youth system himself, breaking into the first team before joining Liverpool in 2007. He spent four seasons there before moving to Chelsea, where he spent the next four seasons inclusive of a year on loan at Milan. Torres then joined Milan on a permanent deal, only to join Atletico from them on loan and then on a permanent deal in 2016. He earned over 100 caps for La Roja.