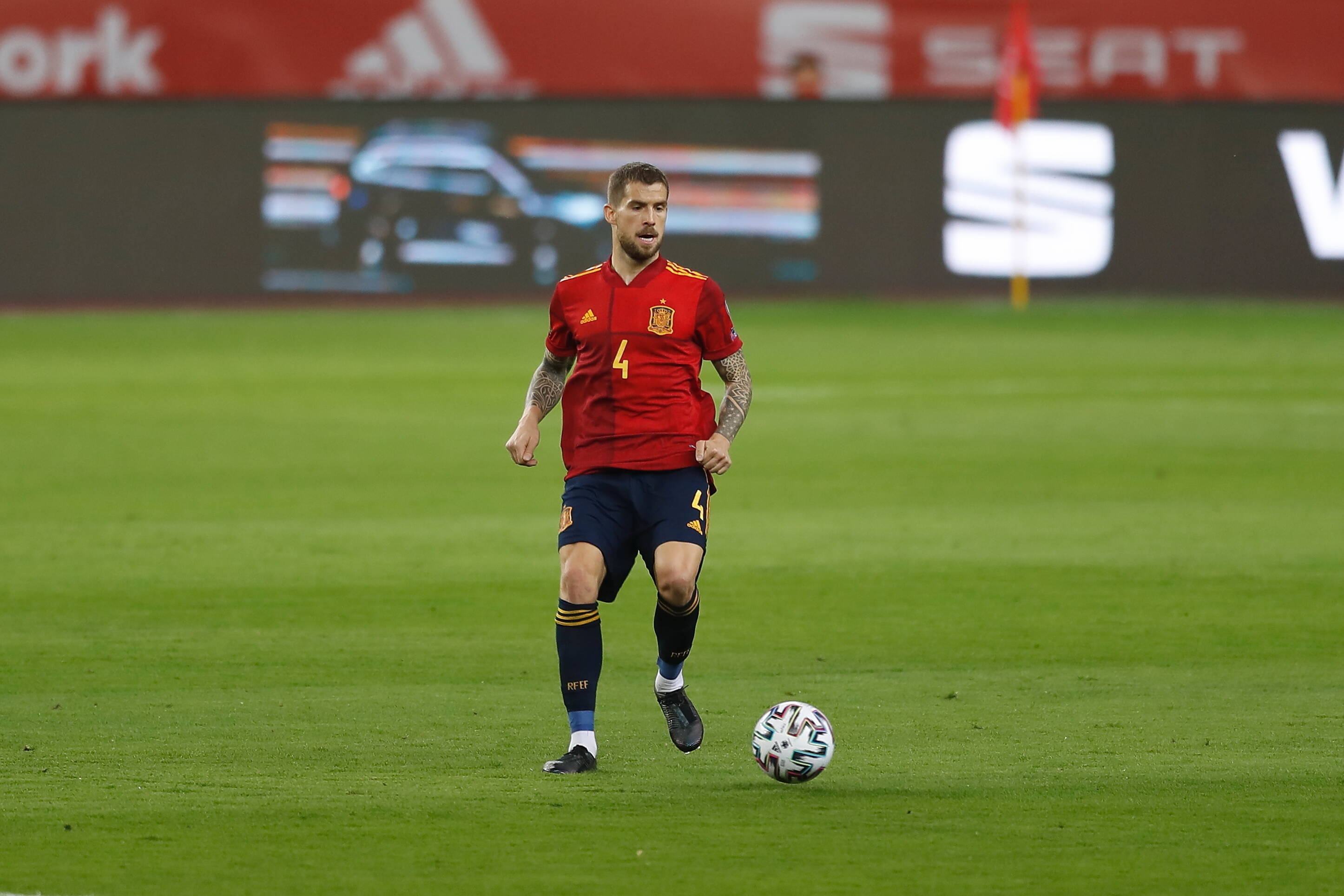 Spain international “not 100 percent physically or mentally” for Euros squad

Athletic Bilbao defender and Spain international Inigo Martinez has admitted he is not at the maximum level physically or mentally to compete in this summer’s European Championships.

The central defender has been capped 15 times at international level for La Roja including in each of the side’s three matches this calendar year. 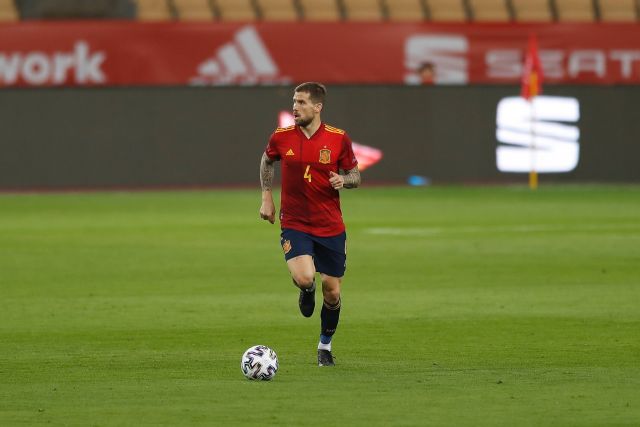 The 30-year-old played in all three of the World Cup qualification matches back in March – starting the 3-1 victory over Kosovo and also coming on as a substitute in the games against Greece and Georgia.

Martinez has not been included in the squad for the forthcoming championships but he has now explained that this was something that he had communicated both to the national team and to his club side this month.

Martinez wrote in a post shared on his social media accounts: “These sentences are very hard for me to write. The truth is that for some time I have not been 100 percent physically or mentally to compete at the level of maximum demand required by Athletic = and the Spanish national team jerseys.

“After thinking deeply in my surroundings, I have come to the conclusion that out of honesty with those shirts and with myself, I must stop, take a step to the side to disconnect, recharge my batteries and quickly recover the strength that has always accompanied me.

“I have been fighting all season to the fullest for my club and for the goal of participating in the European Championship. I have left everything on the pitch for it, but I think honesty is the best for the national team in this difficult challenge that lies ahead.”

Martinez joined Athletic Club from Real Sociedad in January 2018 and is established as one of the top defenders in the division.