Barcelona defender Samuel Umtiti wants to stay at the club ahead of the 2021/22 La Liga season as he bids to revive his career.

The French international has seen the last three seasons at the Camp Nou wrecked by a persistent string of injury problems which has denied him a regular run in the team.

The former Lyon centre back has missed a total of 73 games for Ronald Koeman‘s side since 2018 and he had looked almost certain to be on his way out of the club this summer. 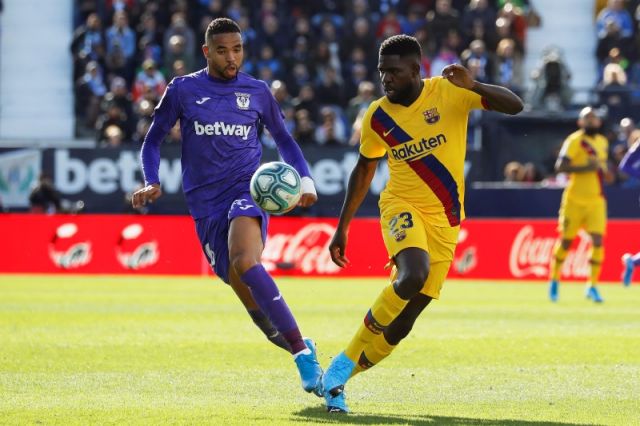 However, despite playing a bit part role again in 2020/21, according to reports from Mundo Deportivo, Umtiti has no interest in leaving Catalonia and wants to fight for his place.

The 25-year-old is under contract until 2023 and previous interest in him from England, Italy and Russia appears to have declined in recent months.

If he does remain at the club, Koeman may be forced to include him in his first team plans due to a lack of transfer funds for a replacement this summer.