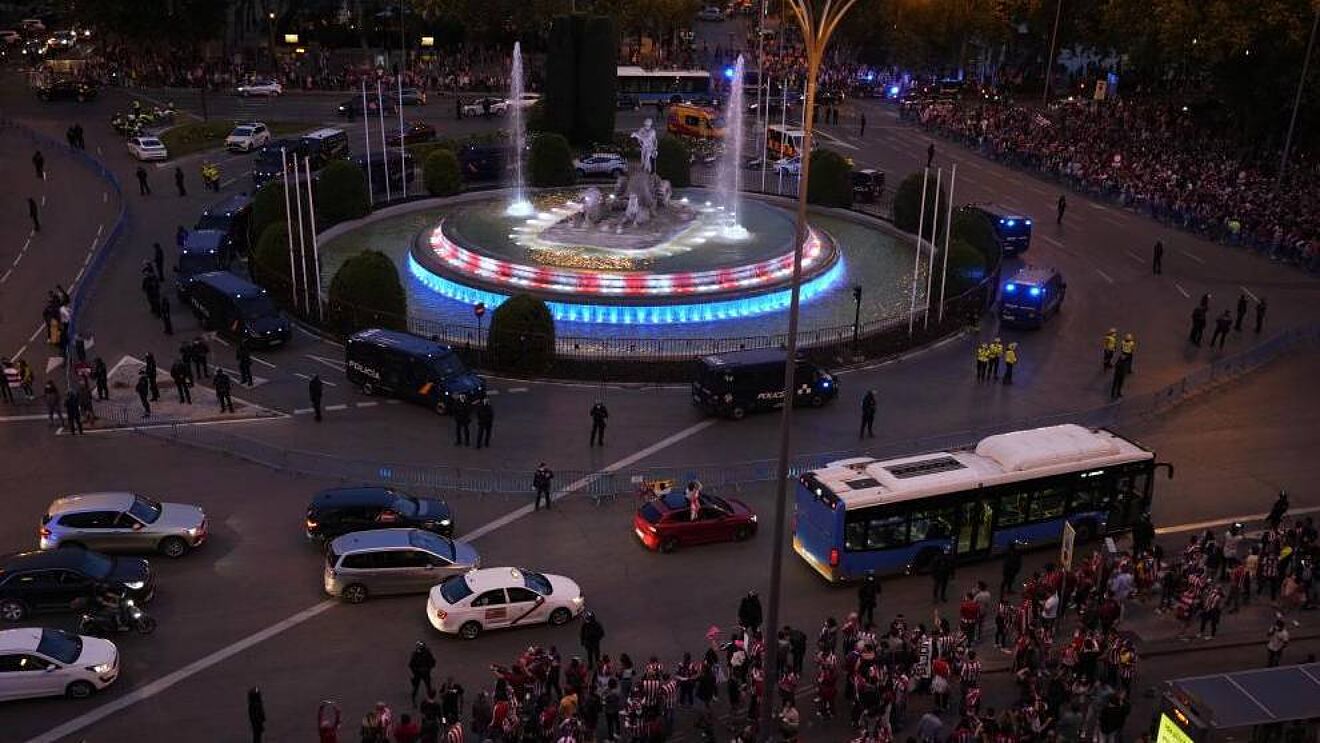 Fans gathered in Madrid city centre and at the Neptune Fountain to celebrate their first league title since 2013 following a dramatic final day in the 2020/21 campaign.

However, despite the joyous scenes in Madrid, the evening was marked by the teenager’s death.

Reports from Spanish press agency EFE, reported via Marca, state the youngster was inside a car entering into a parking lot in the Plaza Santa Ana area of the city. 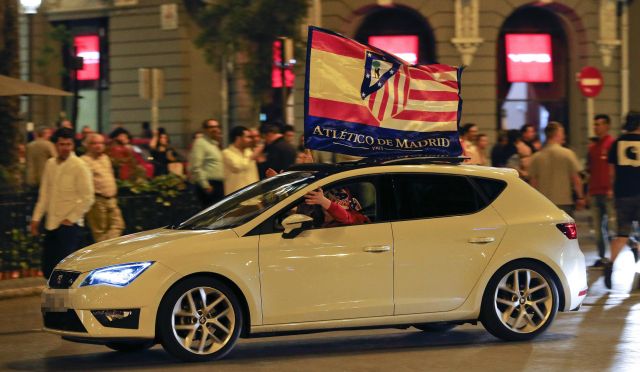 The report adds he suffered a serious head injury, after inching himself out of the vehicle, and colliding with a wall which caused him to suffer a cardiorespiratory arrest.

Paramedics rushed to the scene to try and revive him but he was pronounced as dead after over an hour of CPR compressions.

The club have issued their condolences to the youngster’s family with the National Police now conducting an investigation into the accident.