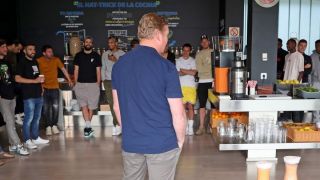 Ronald Koeman addresses Barcelona squad before they disband for the summer

Barcelona’s season came to an end quietly last night against Eibar up at Ipurua, with the squad meeting this morning at the Ciutat Esportiva Joan Gamper according to Diario Sport for a debrief before heading their separate ways. 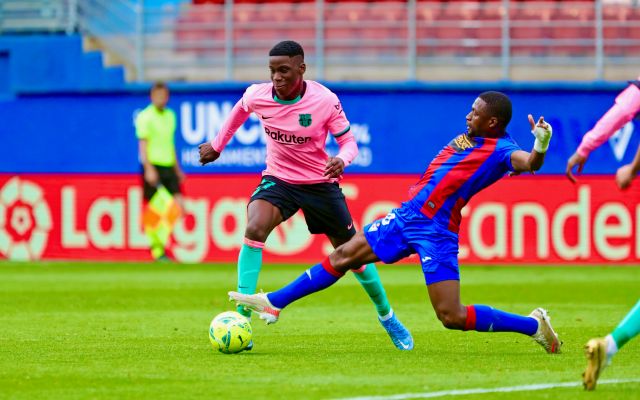 Ronald Koeman addressed the squad and they said their goodbyes, also wishing each other luck ahead of their respective international commitments. They discussed the way the season went and the Copa del Rey title they managed to win. All of the squad attended except for Pedri, who’s already on vacation.

Barcelona’s next training session will take place in July, when preseason for the 2021/22 campaign will kick off in earnest. Between now and then, much change is expected. 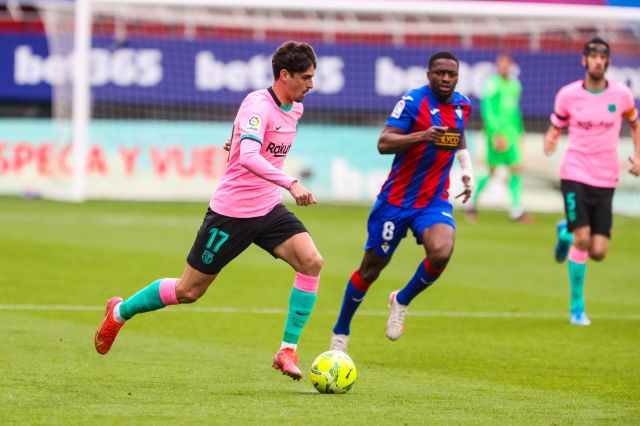 Departures and arrivals are expected, as well as potentially a new coach. Joan Laporta is cogniscent that he needs to act decisively and aggressively if he’s to build a team capable of fighting for the Champions League once again.