Diego Simeone spoke about entering the Suarez Zone a few days ago, referring to Luis Suarez’s ability to produce in the decisive moments, note Marca. It was a challenge laid down by one South American to another, with the ambition being to get the best out of Suarez, and it worked. The Uruguayan scored winning goals against Osasuna and Real Valladolid to secure the second league title of the Simeone era. 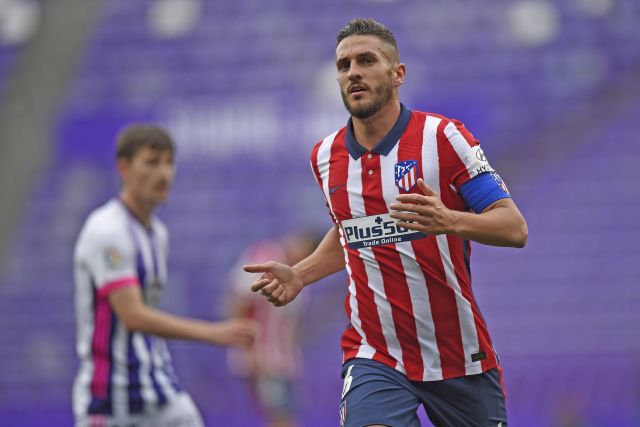 Suarez was jettisoned by Barcelona in the summer, deemed surplus to requirements and allowed to leave for a nominal fee to a direct rival. He used this rejection as fuel, however, proving the doubters wrong by scoring 21 goals and demonstrating that he’s still a killer in the final third despite his advancing years. 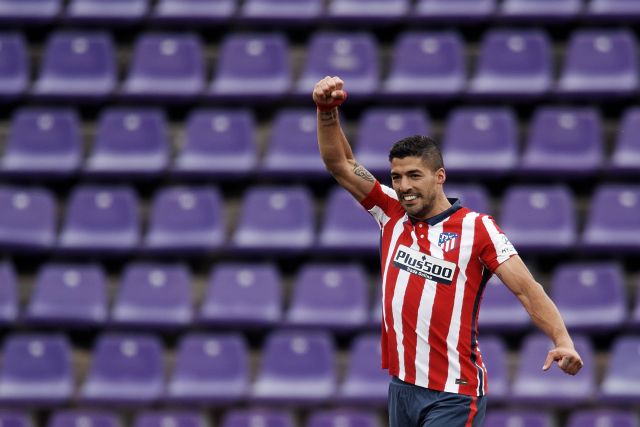 The Uruguayan, one of the top scorers in Barcelona’s history, was forced to uproot his family and head south to the Spanish capital, at an advanced stage of his career, no less. Simeone has used him intelligently, however, and he’s worked superbly within the team. Jan Oblak has been as important in defence as Suarez has been in attack, while Marcos Llorente has provided the legs and exuberance between both boxes.