Bordalas is expected to leave the Estadio Coliseum Alfonso Perez ahead of the 2021/22 season as part of a chain reaction of managerial changes across the Spanish top flight.

The 57-year old guided Getafe back to La Liga in his first season in charge in 2017, before going on to secure two eighth place finishes, either side of a fifth spot in 2019, and a subsequent place in the Europa League. 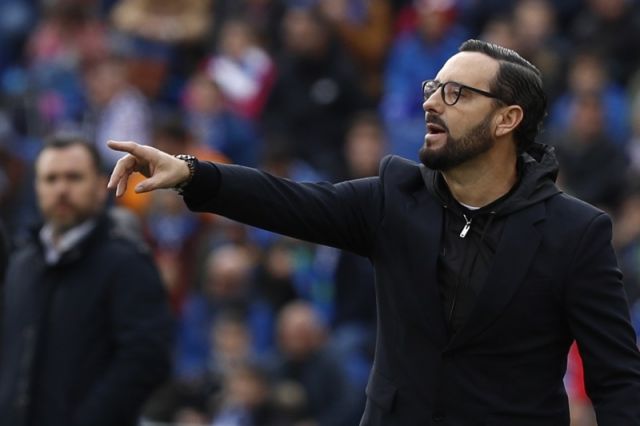 However, despite having a year left on his contract at the club, he is reported to be frustrated over a lack of transfer funds on the back of a disappointing season.

That has triggered growing links to the vacant Valencia job following Javi Gracia‘s dismissal, and if he does leave, reports from Diario AS claim Getafe will go for Mendilibar.

Mendilibar is a cult figure within the Basque club, but after their relegation back to the Segunda Division, he is unlikely to renew his rolling contract at the Estadio Ipurua, and he could be tempted by the challenge of reviving Getafe.