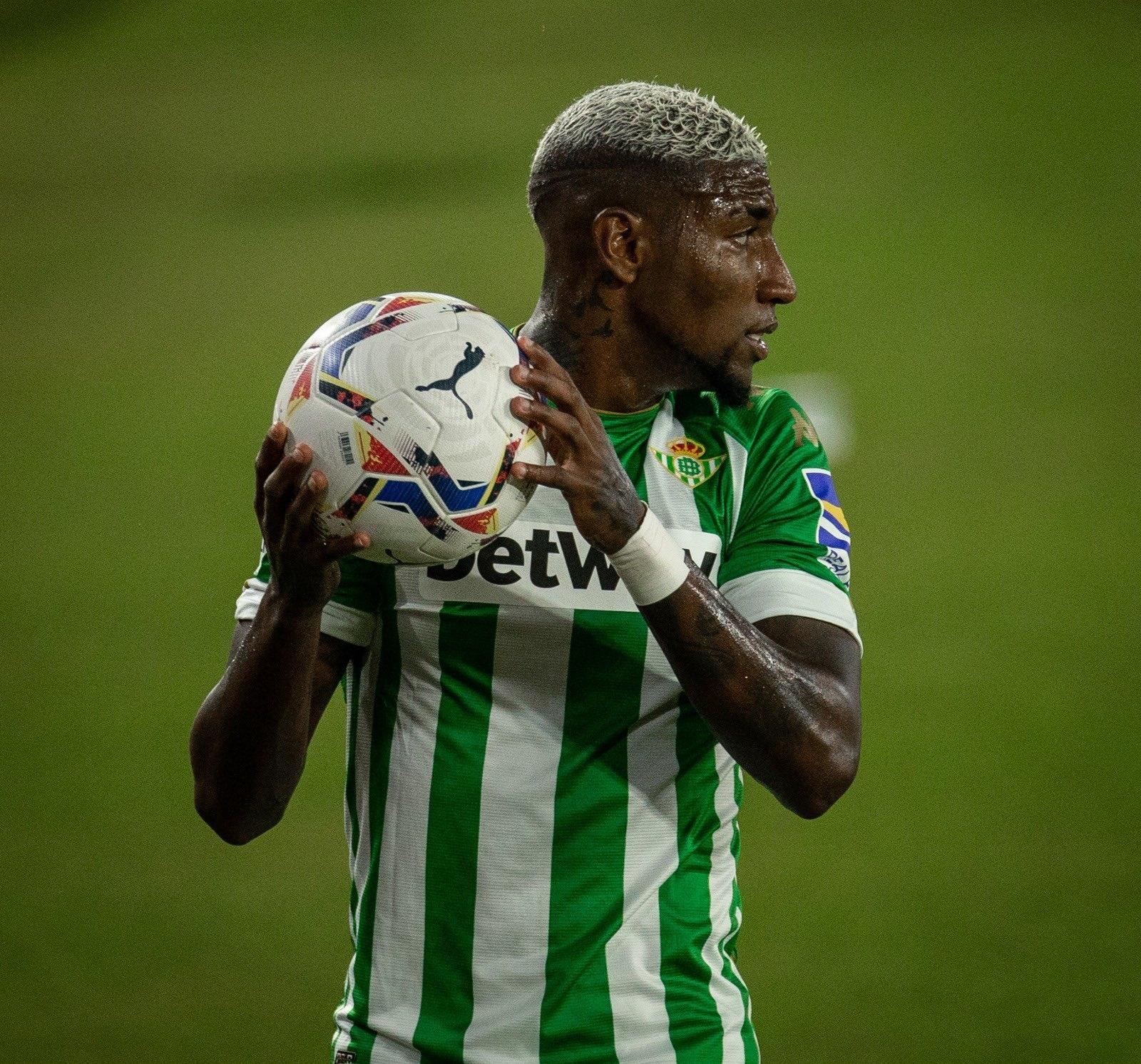 Real Betis defender Emerson Royal appears to have confirmed he will be moving to Barcelona ahead of the 2021/22 La Liga season.

The Brazilian international is co-owned by the two Spanish clubs as part of their unique agreement over the 22-year-old full back.

Emerson joined Barcelona on a five-year deal in 2019 from Atletico Mineiro, however, part of the deal included a two-year loan at Real Betis.

He has played a starring role for Manuel Pellegrini‘s side in 2020/21 with Los Verdiblancos clinching a final day spot in next season’s Europa League. 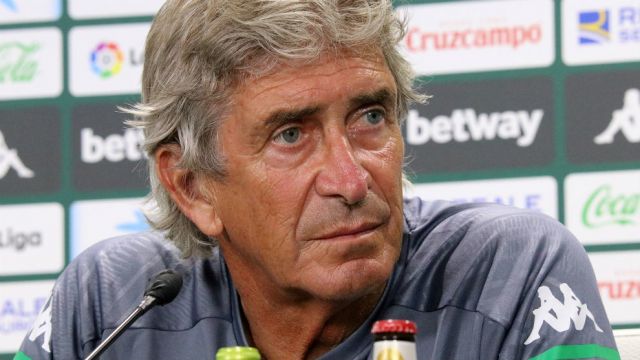 However, as part of the arrangement he is due to move on to Barcelona this summer with Ronald Koeman‘s side able to buy him outright for €6m.

According to reports from Mundo Deportivo, Emerson’s Instagram post on the last day of the campaign confirms his intentions with a goodbye message to the Real Betis fans.

But despite the apparent certainty over a Camp Nou move, Barcelona’s intentions over him are unclear and they could sell him on immediately, with his current value in excess of €25m.