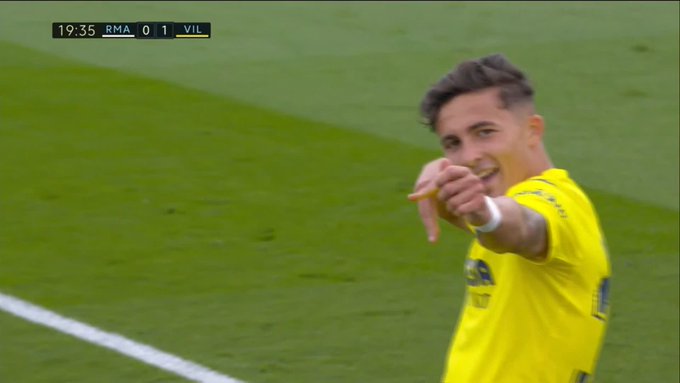 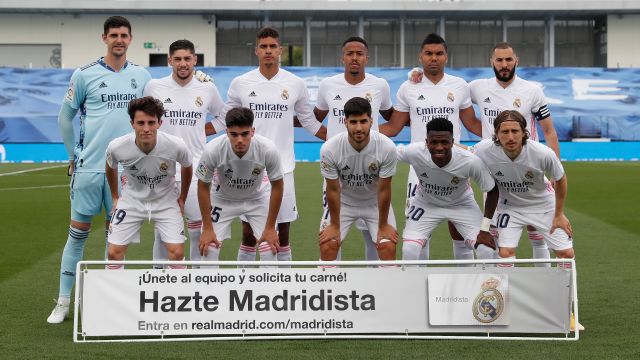 They’re level on points with Real Betis in sixth and one behind Real Sociedad in fifth, and also have the distraction of the Europa League final with Manchester United coming up this Wednesday, but looked focus from the jump. Villarreal took the lead in the 20th minute, Yeremi Pino providing the first blow.

Atlético Madrid and Real Madrid are both losing after 20 minutes on the last day on the LaLiga season!