Lionel Messi has given an exclusive interview with Diario Ole, where he’s opened up about things relating to his personal life. Messi is a curious case in that, while he’s one of the most famous and recognisable characters in the world, he’s also private and mysterious.

Messi is in the news every day at the moment because of the uncertainty around his future; the Argentine’s contract with Barcelona expires this summer and, a year on from his failed attempt to leave, there’s no clarity over his future intentions. He didn’t speak about his future in this interview, but instead enjoyed an informal conversation. 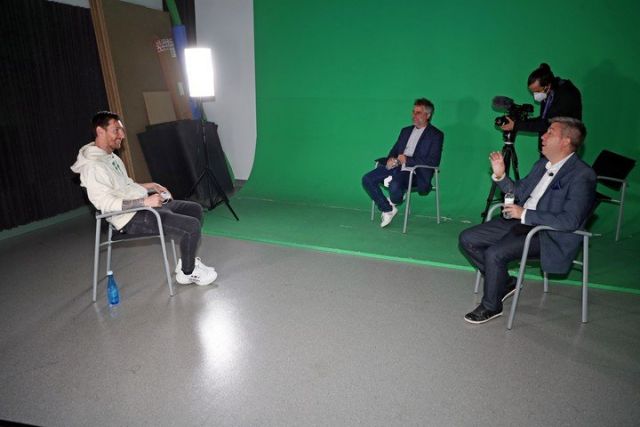 Messi had an extended break at home in Argentina over Christmas, returning a new man. His form post-Christmas was absolutely sensational, key to Barcelona’s impressive run of form. Messi won the Pichichi this season, scoring 30 goals in La Liga.

“They’re everything, everything,” he said of his family. “I’m lucky to be able to share things with them, because there are many fathers that have to go out and work all day and they don’t arrive home until nine at night, dead, like I saw with mine. I saw little of him. I’m lucky enough to spend practically the whole day with them, to be able to take them to school, take them to football and to other activities and I love it.” 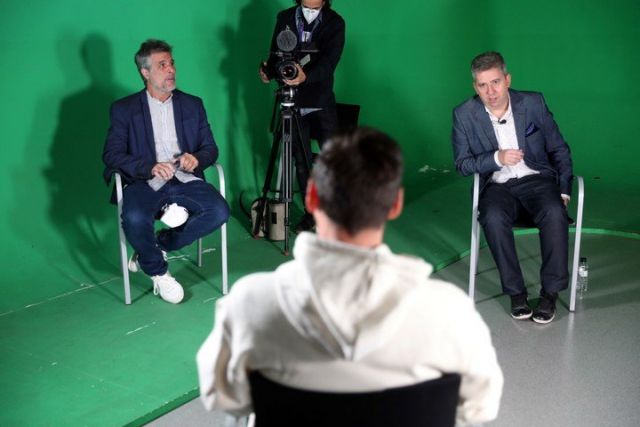 Messi also spoke of the difficulties of fame, expressing a wish to be anonymous sometimes. “More than anything, like we talked about before, it’s the issue of going out,” he said. “You’d like to go out and go unnoticed and just do normal things, but being amongst a lot of people in a shopping mall is complicated. Everybody wants a photo, things like that, and there’s moments when you want to be able to be without that.”

The Barcelona captain also revealed what he speaks with his friends about. “We talk about everything, normal things, like any friends would,” he said. “We talk about football but also about life, the problems that exist in different countries due to the virus, also what’s happening all over the world. We just talk about normal things.”