Francesc Arnau, former Barcelona and Malaga goalkeeper and Real Oviedo sporting director, has passed away this Saturday according to Diario AS. Arnau had been working for the Asturian club since 2019, in a role he previously performed at Malaga. 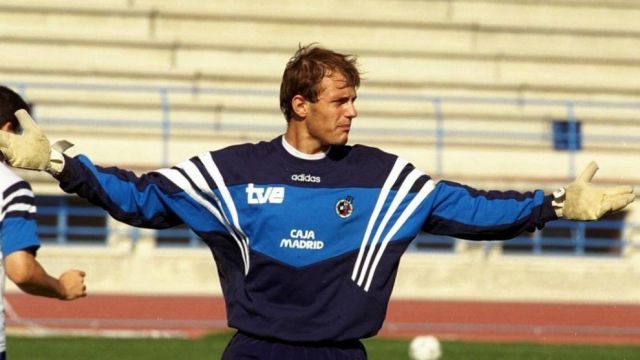 A Spanish U21 international, Arnau broke through Barcelona’s youth system and played for the Blaugrana for three seasons between 1998 and 2001. He then joined Malaga, where he spent the next ten years. After retiring, he spent time coaching at the club.

Arnau joined Oviedo in December of 2019, replacing Joaquin del Olmo and Michu as sporting director. He was linked with a return to Barcelona last month, with his name mentioned as a candidate to join Joan Laporta’s team. 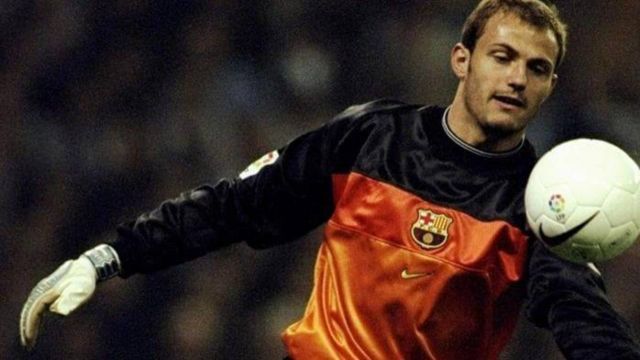 Oviedo’s clash with Mirandes tomorrow, which was supposed to close the season, will be postponed following the news and will be played on Monday evening. All games involving Oviedo’s youth teams have also been suspended.