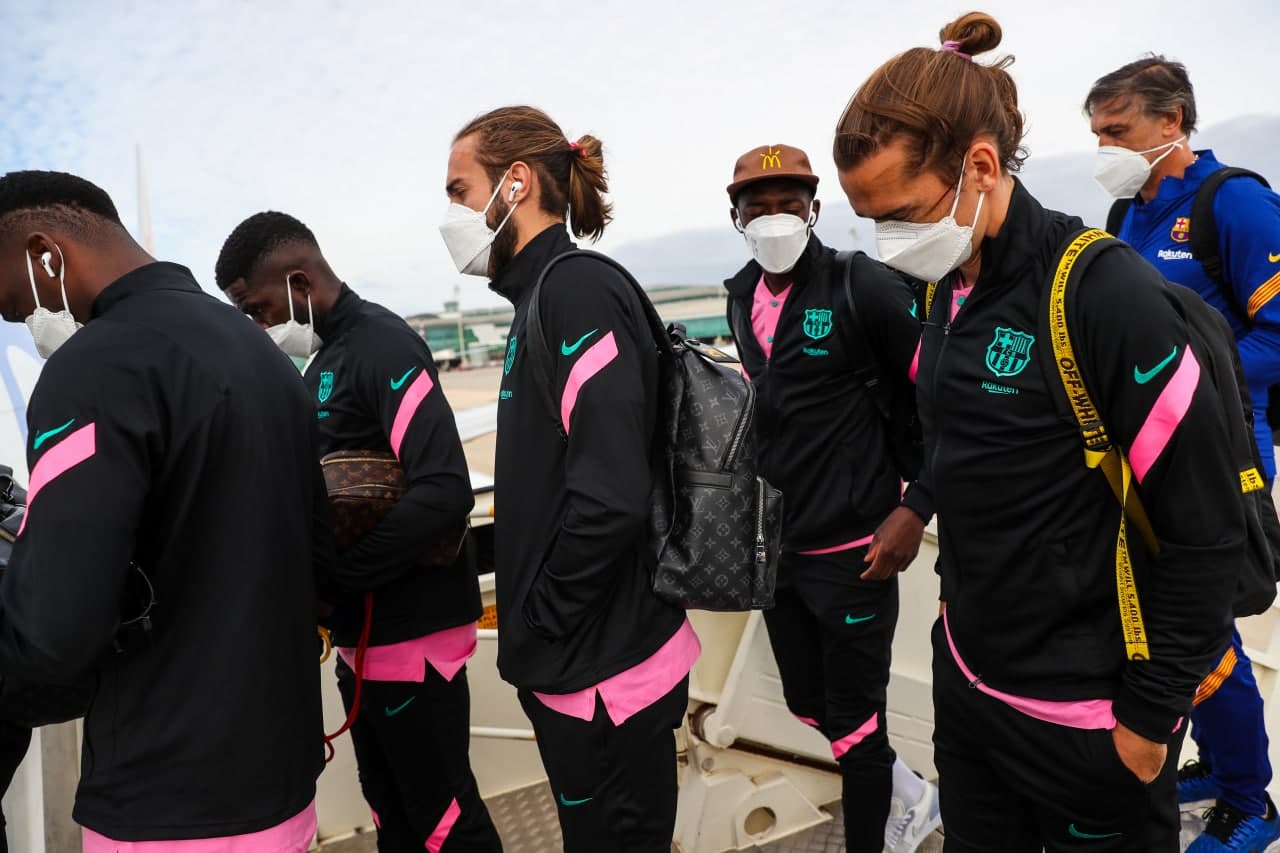 Barcelona face Eibar this evening in the ultimate La Liga dead rubber. The Blaugrana had put themselves within a whisker of the title following their sensational run of form post-Christmas, when Lionel Messi hit a lick following an extended break back home in Argentina. But they’ve failed when it really mattered.

Koeman is under serious pressure. He’d always seemed like a temporary measure, ever since he was appointed last summer. But good form, coupled with victory in the Copa del Rey, made it look like he was going to continue, only for Barcelona’s pivotally poor run of form to seemingly scupper that idea. 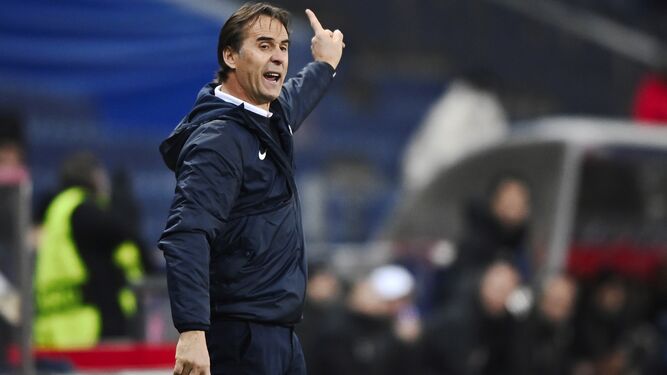 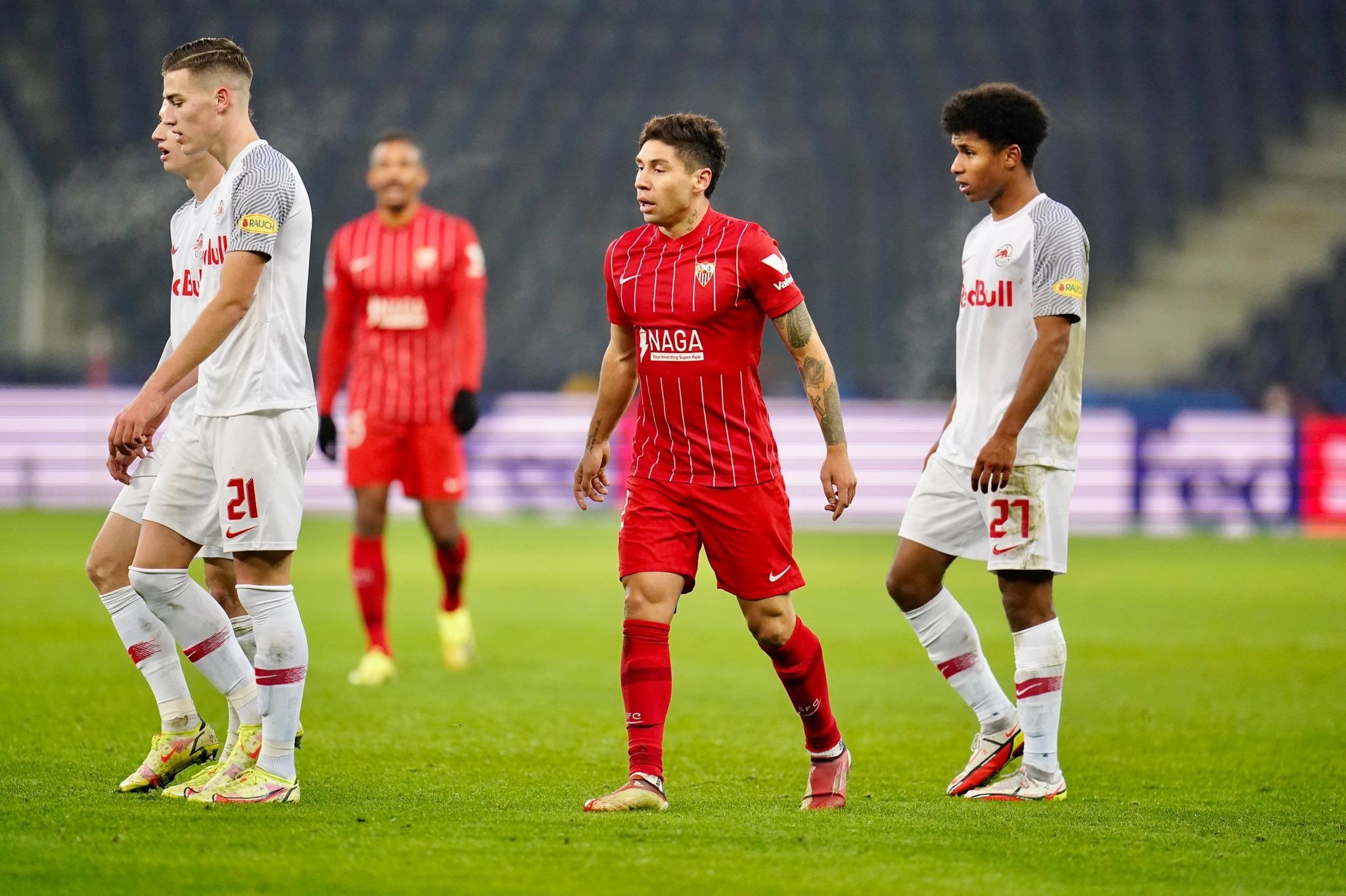 Sevilla lose to Salzburg and are headed for the Europa League
8 December 2021, 22:10