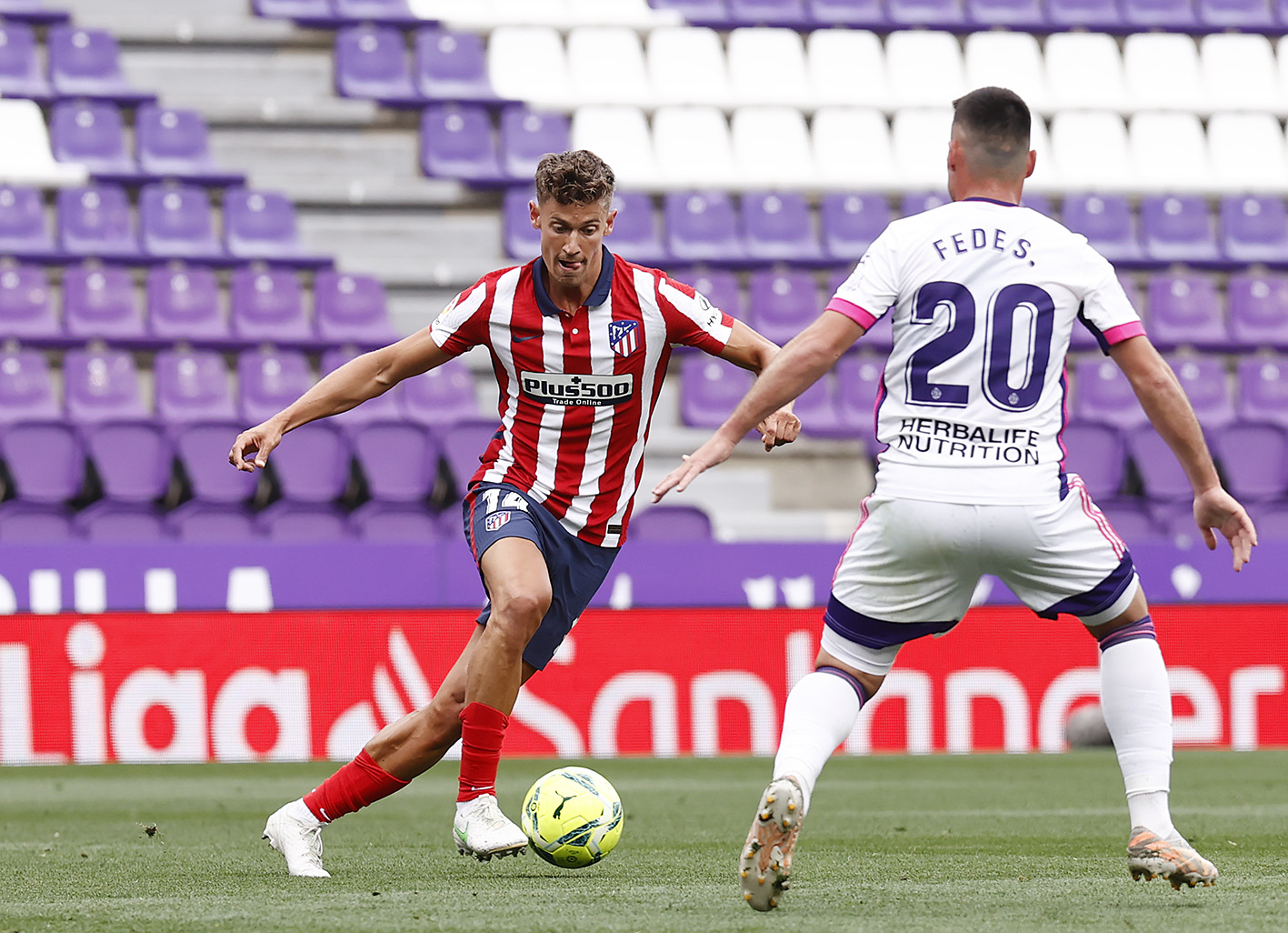 Atletico Madrid are champions of Spain. Los Rojiblancos came back from a goal down to beat Real Valladolid 2-1 at the Jose Zorrilla, taking their great rivals Real Madrid’s title. It’s been a long road, but Diego Simeone now has two La Liga trophies under his belt as coach of Atletico.

Atletico, courtesy of Luis Suarez’s late winner against Osasuna last weekend, were top of the table going into the final game of the season. They were two points clear of Madrid, seven clear of Barcelona and nine clear of Sevilla. Valladolid were fighting for their lives. Pucela sat 19th pre-game, two points behind Elche and Huesca, and were relegated by the defat.

Valladolid took a shock lead in the 18th minute, Oscar Plano getting the goal that really set the cat among the pigeons. Atletico drew level in the 57th minute, with Angel Correa stepping up to score an integral equaliser, before taking the ultimately decisive lead ten minutes later through El Pistolero, Suarez.