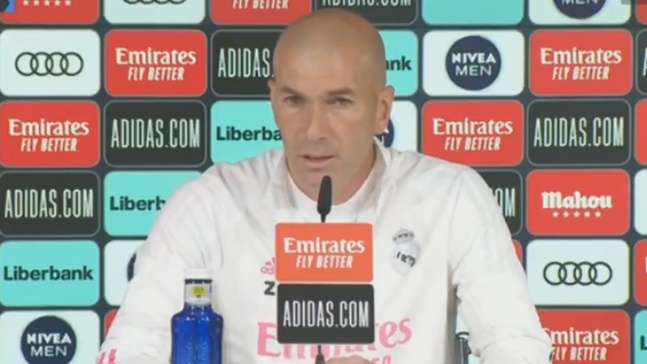 Zinedine Zidane: “I think that I’ve always given everything for Real Madrid because it’s the best thing that’s ever happened to me”

A hard-fought title race is coming down to the final day. Real Madrid host Villarreal at Valdebebas tomorrow evening while Atletico Madrid travel to Real Valladolid. If Atletico win, nothing Madrid do will matter. If Atletico drop points, and Madrid win, La Liga could be retained by Los Blancos. 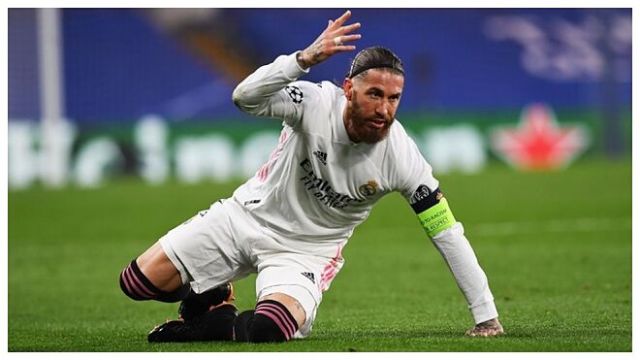 “They’re level on points with Real Betis in sixth and one behind Real Sociedad in fifth, and also have the distraction of the Europa League final with Manchester United coming up this Wednesday.

“We’re going to leave everything on the field and we’re going to try,” Zinedine Zidane said pre-game in comments carried by Marca. “For us, the only thing that matters [right now] is tomorrow’s game. With everything that’s happened this year, we’re going to have a high-level game.” 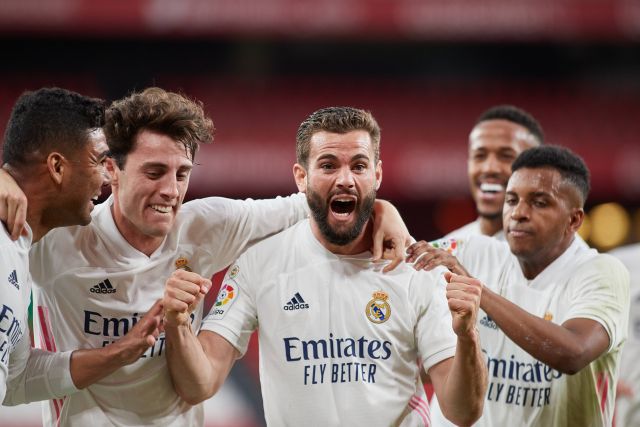 Zidane refused to be drawn on his future, with many expecting him to walk from Madrid at the end of this season. He did, however, issue what sounded in many ways like a goodbye.

“I appreciate the support of the fans, also when I played,” he said. “I think that I’ve always given everything for Real Madrid because it’s the best thing that’s ever happened to me. Playing here. It’s been almost 20 years.”