Former Barcelona youth team star Adama Traore will reportedly reject the chance to return to Catalonia in 2021 and sign a long term contract extension at Wolves.

The Spanish international is rumoured to be back on Ronald Koeman‘s shopping list this summer with Liverpool also expressing a constant interest in the winger’s progress in English football.

However, as per reports from Goal.com, the 25-year old will now sign on to increase his current deal at Molineux from 2023 to 2025 with boss Nuno Santo confident of retaining him in the coming months. 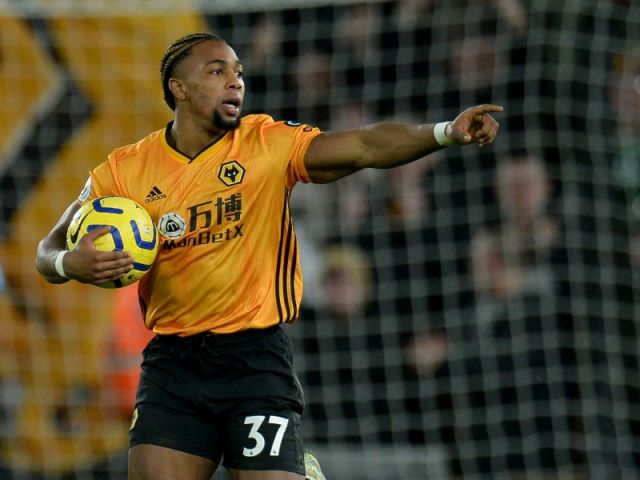 Wolves have endured a mixed campaign in 2020/21 with a failure to qualify for European competition next season after securing impressive consecutive Europa League finishes following their eye catching top-flight return in 2018.

Despite speculation of a fire sale at the club ahead of the 2021/22 campaign, Santo confirmed he is confident of holding onto his key names, including Traore, with no major departures expected from the club. 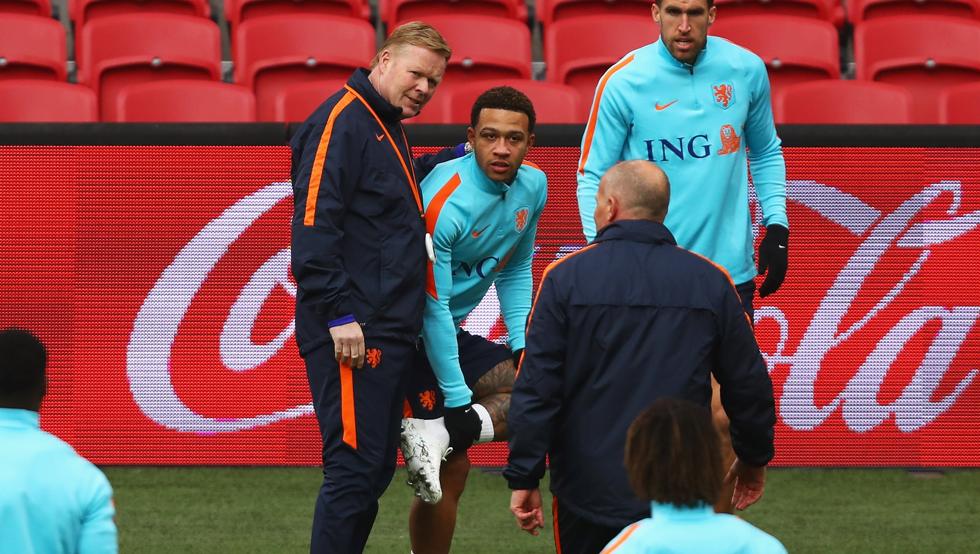