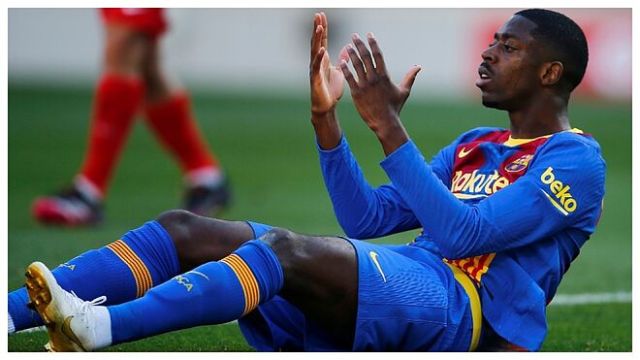 One of the issues facing Barcelona heading into this crucial summer transfer window is trying to manage Ousmane Dembele’s future, note Marca. The club want to retain the Frenchman for the coming seasons, and have made him an offer to reflect that. Actually closing a deal, however, will be far from simple. 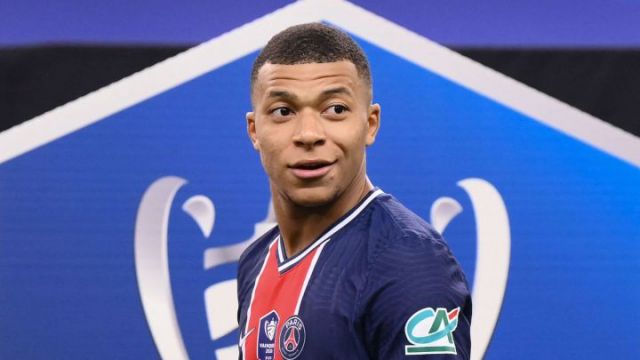 Kylian Mbappe’s future remains the great unknown, according to Diario AS. With Neymar, Paris Saint-Germain’s priority, renewed, Mbappe’s future could be in either Madrid or Paris, depending on who you believe. Bruno Satin, one of the most well-connected agents in French football, has spoken on the situation and revealed that information has reached him that Mbappe has reached an agreement with his long-time suitors Real Madrid. 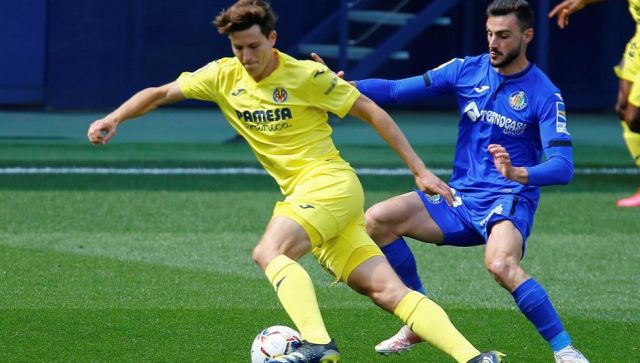 Barcelona, in the midst of a well-publicised revolution of their playing squad, have turned their attention to Villarreal and La Roja starlet Pau Torres according to Mundo Deportivo. Eric Garcia’s free transfer from Manchester City is all-but-confirmed, but Barcelona also want to incorporate a left-footed centre-back to play alongside him for the future, with Pau the number-one target.