Sergio Aguero to join Barcelona after the Champions League final

The Argentinian international confirmed at the start of 2021 he would not be signing a new contract at the Etihad Stadium, bringing to an end a glittering career in English football, with his current deal expiring next month.

Barcelona have been strongly linked with an offer for him as a free agent, and according to reports from Mundo Deportivo, a deal is in place to be completed after the final in Porto. 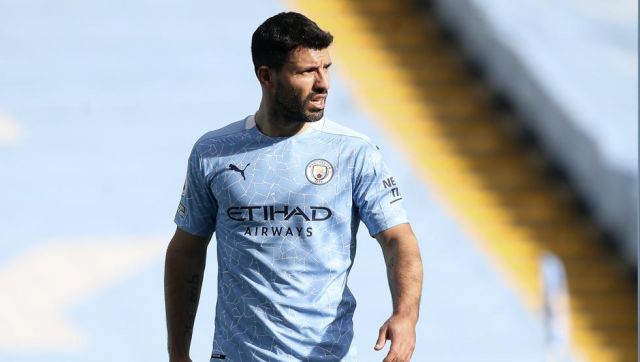 Aguero is set for a high stakes final game for Pep Guardiola‘s side as they bid for a first ever Champions League title against Premier League rivals Chelsea.

The report states the 32-year old will finalise the move after the final before joining up with Argentina ahead of their 2022 World Cup qualifiers against Chile and Colombia followed by this summer’s Copa America tournament.