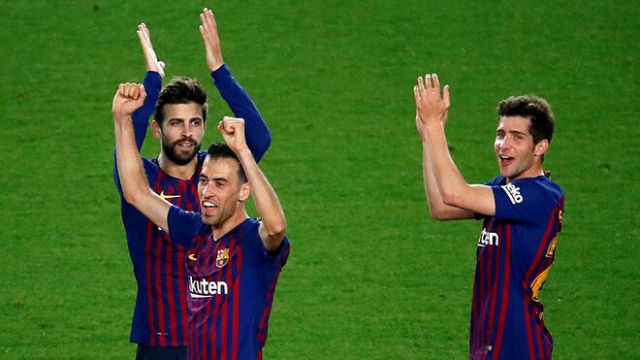 The winds of change are blowing at Barcelona according to Marca. The Blaugrana have won the Copa del Rey, but their failure in the Champions League and La Liga has spelled the need for regeneration. Joan Laporta has announced that a cycle has ended and decisions need to be taken for the good of the club, with nobody spared. 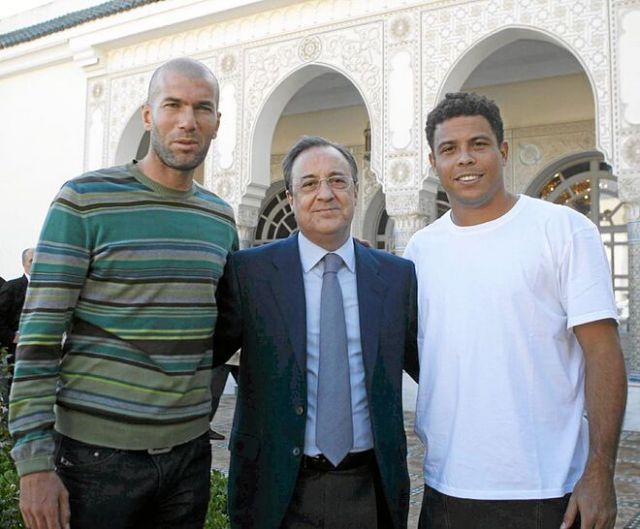 The Pucela Pact is already underway according to Marca. Real Valladolid need to beat Atletico Madrid and wait to see what Elche and Huesca do to stay in La Liga, while Real Madrid need Valladolid to win and for them to beat Villarreal to win La Liga. Ronaldo, Valladolid’s president and a man intimately tied to Madrid, knows this all too well. 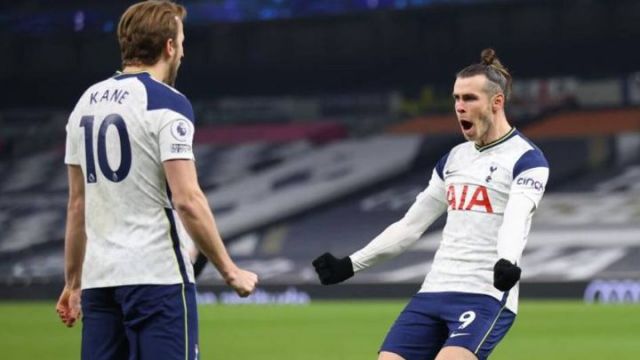 Harry Kane’s possible departure from Tottenham Hotspur this summer could seriously impact the transfer market according to Diario AS, possibly even leading the English club to move to retain the services of Gareth Bale and doing Real Madrid a huge favour in the process. Bale has had his ups and downs on loan in London, but finishes the campaign with 14 goals and three assists to his name. He feels loved in the English capital. 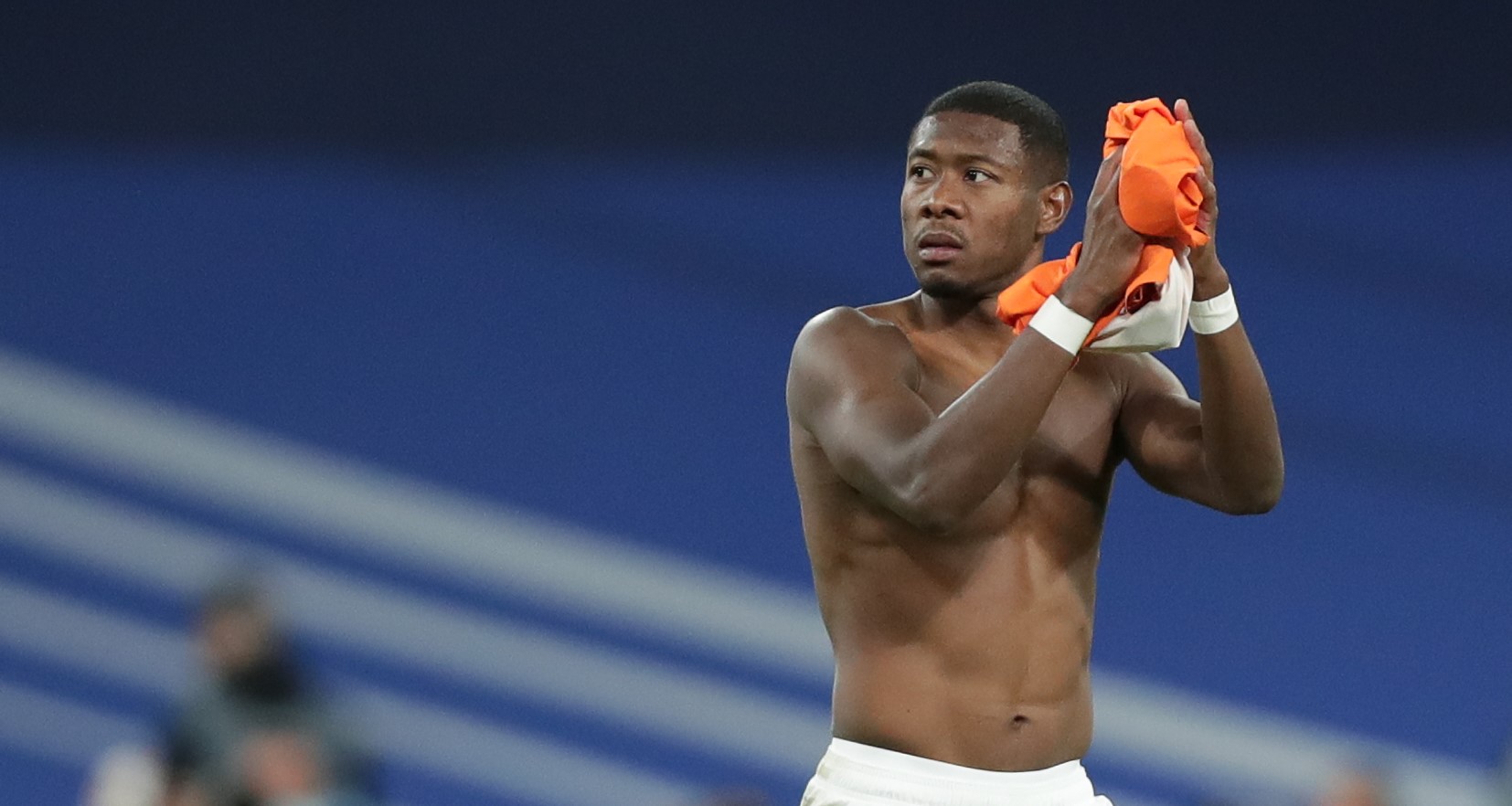