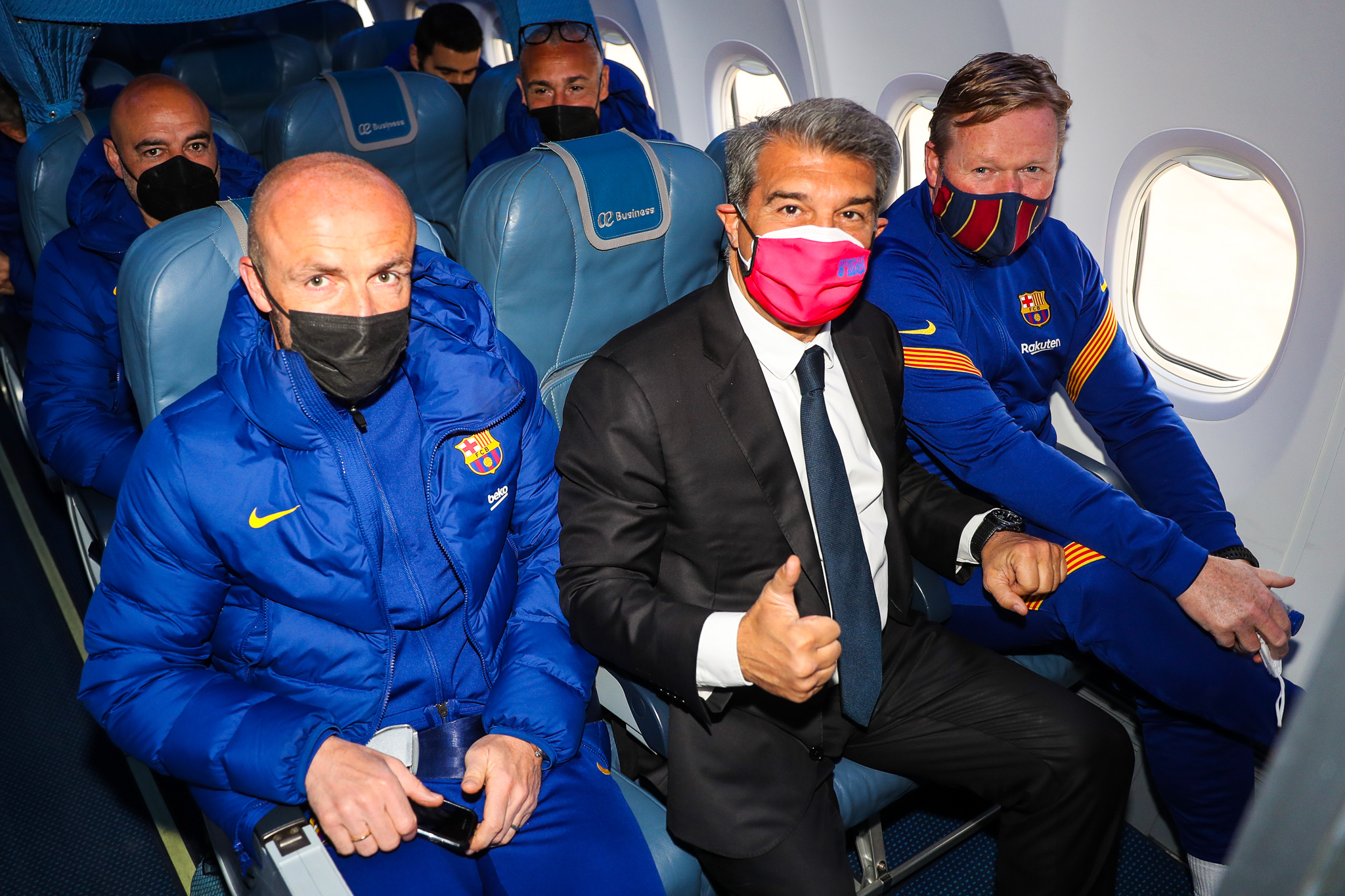 Spanish football evening headlines: Barcelona embarking on change of cycle, Mbappe coming to Madrid with or without Zidane, the key to winning next summer’s battle for Haaland

Barcelona set to embark on difficult change of cycle 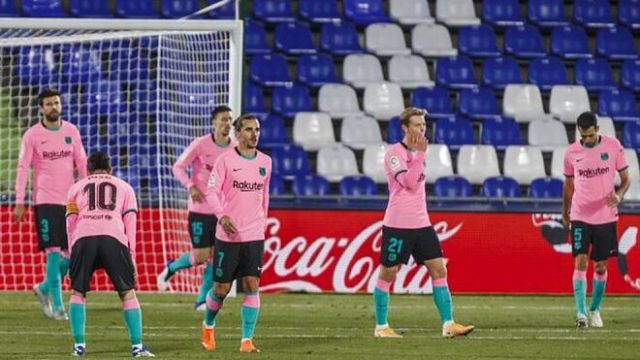 Joan Laporta has announced that he intends on presiding over a change of cycle at Barcelona, a slaying of the sacred cows, the trimming of fat and the cleaning out of the dressing room. This season, where Barcelona lifted just the Copa del Rey, note Marca, must be the springboard to a new era. 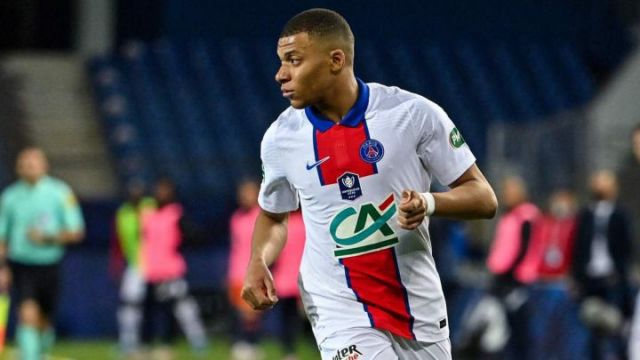 The news that Zinedine Zidane could be on the brink of leaving Real Madrid this summer has sent shockwaves across the world of European football. Massimiliano Allegri is the best-placed to succeed the Frenchman, according to Diario AS, while Raul is also in the picture. But beyond the name of the coach, Zidane’s departure has other consequences; one of them how it affects Madrid’s pursuit of Kylian Mbappe.

The keys to winning next summer’s battle for Erling Haaland 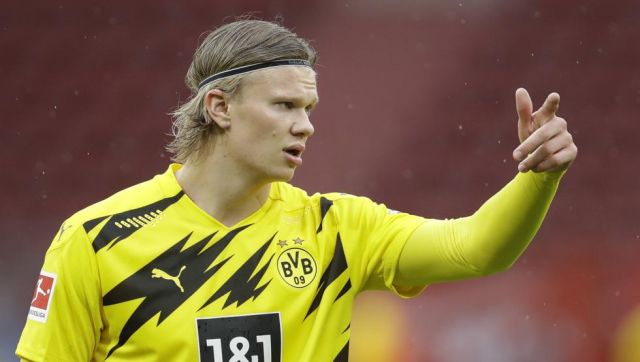 Borussia Dortmund have secured their place in next season’s Champions League and with it, note Mundo Deportivo, the continuity of Erling Haaland. The Norwegian marksman has been linked with a move away from the Bundesliga for months, but Dortmund’s capture of that all-important European place has made it more likely he’ll stay; but only for a year.