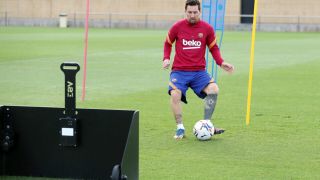 Technology in Football: Changing the game and driving progress

Football has changed incredibly over the years, with today’s sport a completely different one to the game practiced in the 1950s, 1970s or even 1990s. Much of this has come about due to the significant financial investment put into the game during this time, with American businessmen and Arab sheikhs buying in. But a lot of it has also come about due to technology, and the rapid development of it in conjunction with football’s progress.

An example of this is Pixellot, a company that have pioneered the concept of automated sports content creation solutions as an alternative to traditional video capture, production and distribution systems for professional and semi-professional sports events. 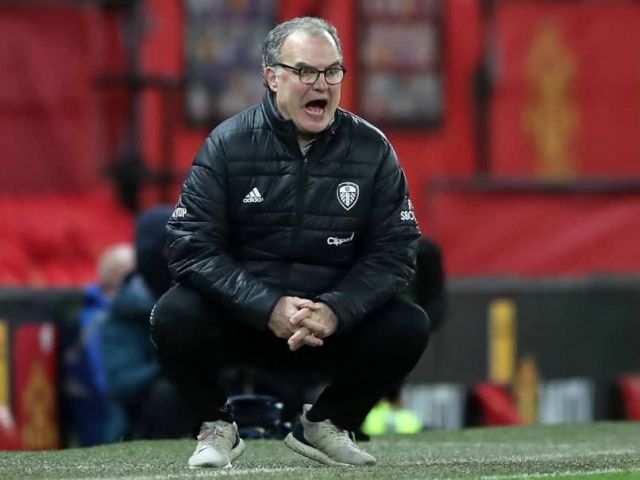 Leeds coach Marcelo Bielsa reputedly had rooms stacked with video tapes to enable him to watch football from all over the world before technology enabled him to compress it all into one laptop. Just think about that; a veritable genius of the game had a real competitive advantage given he was watching a volume of football matched by only the craziest of opposing coaches. He had the read of prospective talents as well as rival systems. Now, largely thanks to the accessibility of information brought about by the development of new technology, that ability has been democratised in a way, raising the bar in coaching in a manner seen across Europe, not least in Spain.

Pixellot solutions enable high-quality coverage of team sports without any camera operators or producers. The system automatically captures, produces and streams games and highlights to any device live or on-demand. Fans, coaches and players will enjoy a vivid viewing experience that includes graphics, game highlights, editing and tagging tools, commentary and the ability to share clips with friends, teammates and family. 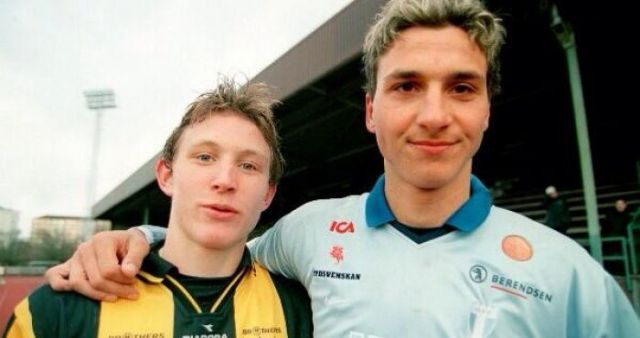 Setups like this AI-automated video production solution hits every base. Fans can deepen their knowledge, giving them the edge in fantasy football and impressing their friends while they take in the game at the local pub or on the terraces. Coaches can channel their inner-Bielsa. Players can study and learn from the elite of the elite in a manner that’s never before been possible; Zlatan Ibrahimovic used to apparently operate almost as a computer hacker to get footage of Ronaldo Nazario when he was back in Sweden.

“Our mission is to advance and promote football in Poland”, said Paweł Guminiak, President of The Second League Clubs Association. “The introduction of this cutting-edge technology will enable us to broadcast more games than ever before. Additionally, the accompanying coaching tools that Pixellot provides will help improve overall performance of teams in the league making this initiative a big win for both clubs and sports fans.“

Pixellot has vast experience in providing cost-efficient professional coverage for secondary leagues, youth, and amateur sports. The award-winning, AI-automated technology is being utilized in thousands of venues around the world, streaming upwards of 80,000 games per month. It’s part of a revolution in that most traditional sport, football, that’s ushering the game into a brave new era and relentlessly driving standards sky-high.