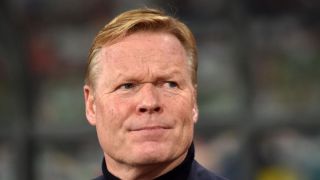 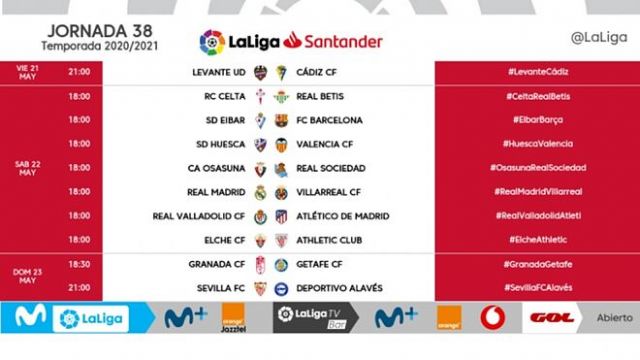 La Liga’s final matchday has a revamped look from the one initially released on Sunday last. All the key matches will instead be played on Saturday at six in the evening according to Marca, with the league taking the decision after taking into account yesterday’s results in order to preserve the integrity of the competition. 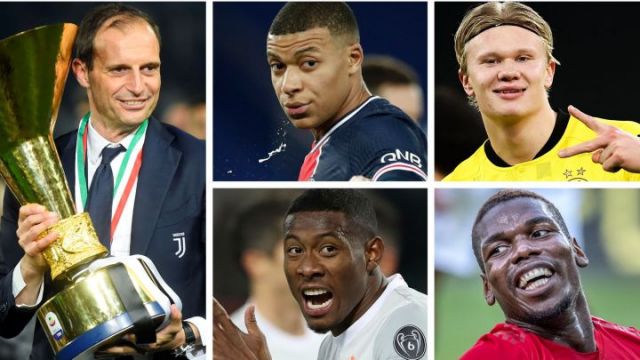 Ex-Juventus coach Massimiliano Allegri is the favourite to replace Zinedine Zidane as coach of Real Madrid should the Frenchman step aside according to Diario AS. Raul, currently coach of Castilla, is also in the picture, and whoever takes over will be leading a project keen to push forward. Men like Sergio Ramos, Luka Modric and Karim Benzema will give way to new blood like Kylian Mbappe, Erling Haaland, Eduardo Camavinga and David Alaba, as the club seeks to return to European football’s top table.

Ronald Koeman will not continue as coach of Barcelona 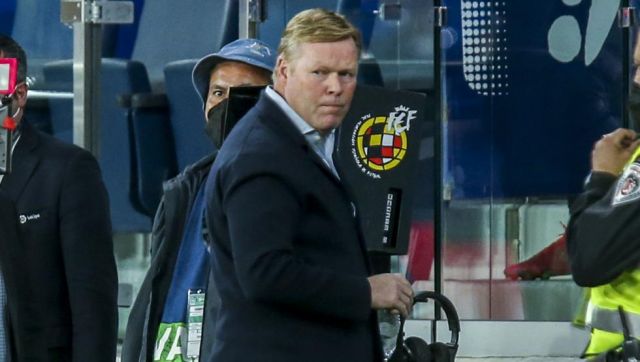 Ronald Koeman will not continue as coach of Barcelona next season according to a report carried by Mundo Deportivo. Roger Saperas, a journalist reporting on RAC1, revealed that Barcelona are 99% sure that the Dutchman won’t lead the club beyond the culmination of this campaign despite the fact he has another year on his contract.