La Liga’s final matchday has a revamped look from the one initially released on Sunday last. All the key matches will instead be played on Saturday at six in the evening according to Marca, with the league making the decision after taking into account yesterday’s results in order to preserve the integrity of the competition. 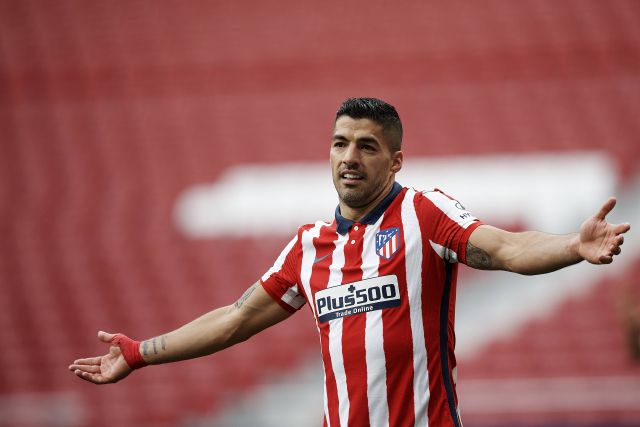 Six matches will be played on Saturday evening, while Levante’s clash with Cadiz will take place on Friday night and both Granada’s game with Getafe and Sevilla’s tie with Alaves will take place on Sunday. Villarreal had complained that they had to play on Sunday, only a matter of days before their Europa League final with Manchester United on Wednesday, so as to avoid clashing with the Eurovision on Saturday night. 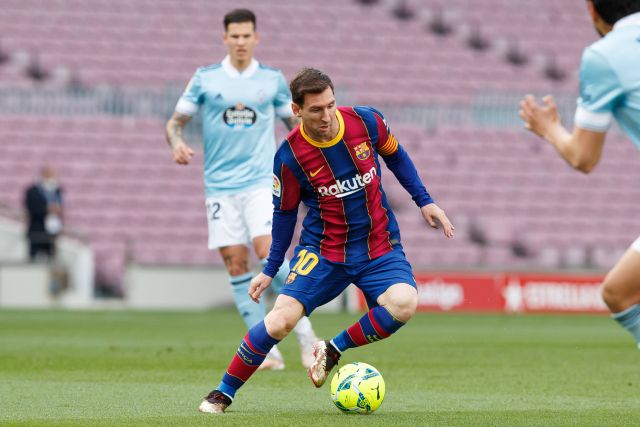 United play Wolverhampton Wanderers on Sunday, but they have nothing to play for so can field a second string. Villarreal are still in a battle for a Europa League place with Real Betis and Real Sociedad. The destination of the title will also be decided on Saturday, with Atletico Madrid and Real Madrid still in the battle, while the relegation battle is also live.