Watch: Luis Suarez scores in the 89th minute to put Atletico Madrid back in front 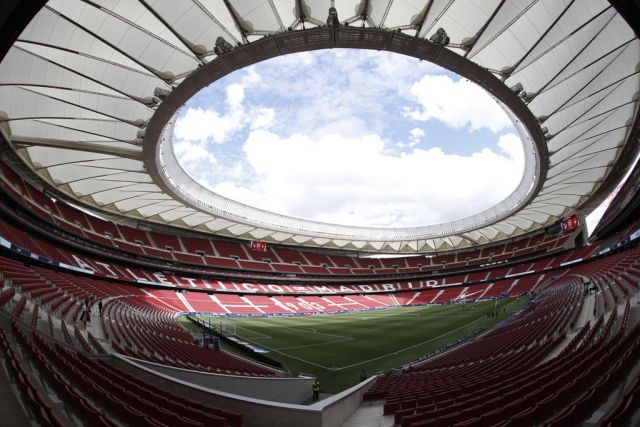 Soon after, the unthinkable happened; Osasuna took the lead through Ante Budimir moments after Madrid took the lead in Bilbao. All seemed doomed for Atletico, only for Renan Lodi to hit back in the 83rd minute to get them back on level terms and offer a ray of hope that a winner could be found. It came, or at least appeared to, in the 89th minute through El Pistolero, the evergreen and indefatigable Luis Suarez.

What a dramatic turnaround for Atleti and they control their own title destiny again! 😱 pic.twitter.com/n1DTMMumDt 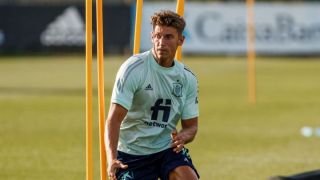 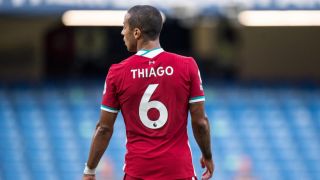