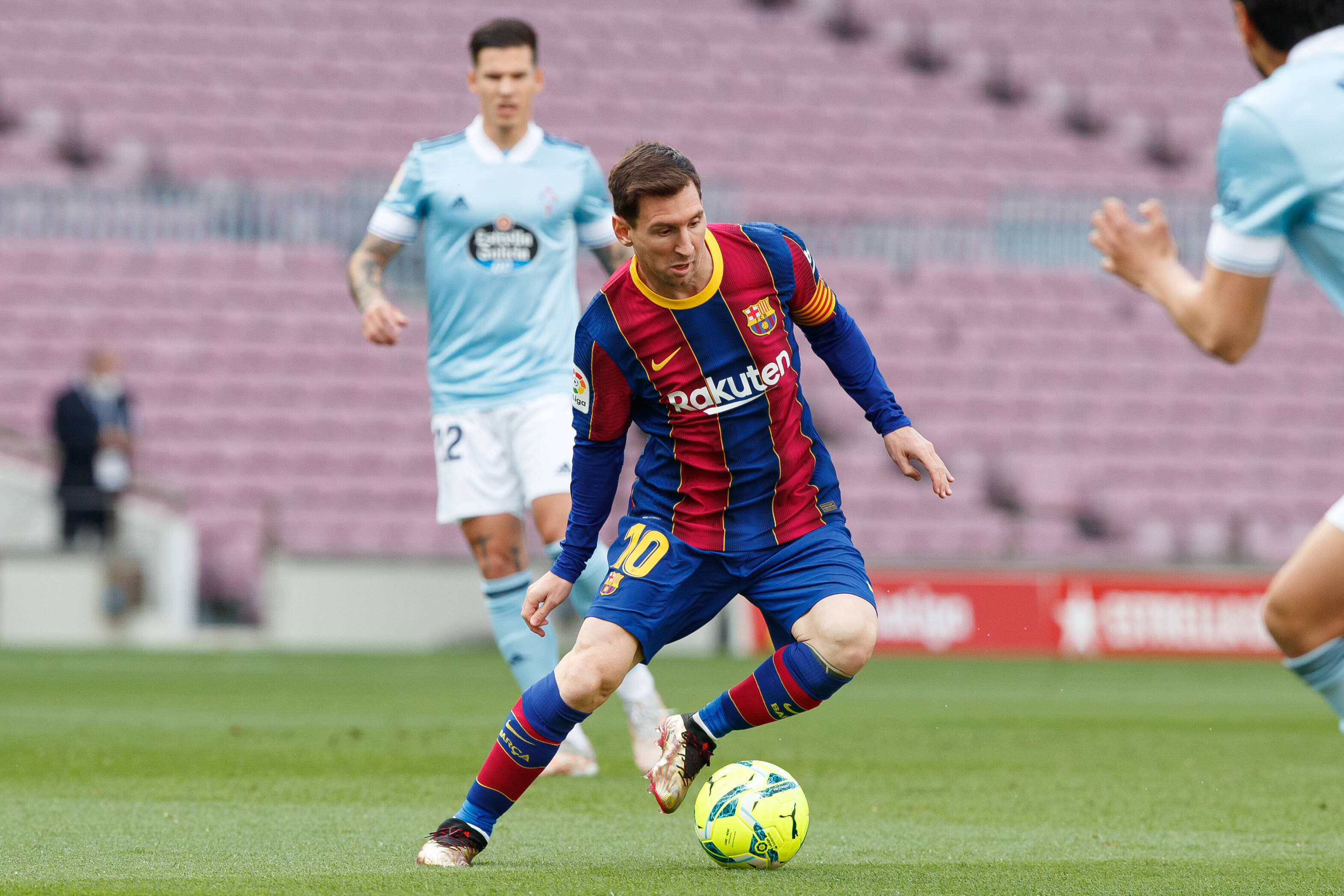 Jordi Alba: I hope Lionel Messi has not played his last home game for Barcelona

Barcelona defender Jordi Alba has admitted captain Lionel Messi may be in the final week of his iconic Camp Nou career.

The Argentinian international scored as La Blaugrana’s La Liga title challenge ended with a 2-1 home defeat to Celta Vigo this weekend with speculation increasing that he will now leave.

Ronald Koeman admitted in his own post match comments that the decision is now out of his hands with a clear concern that Messi is on his way out.

But despite the growing speculation, Spanish full back Alba is remaining positive over Messi’s next move. 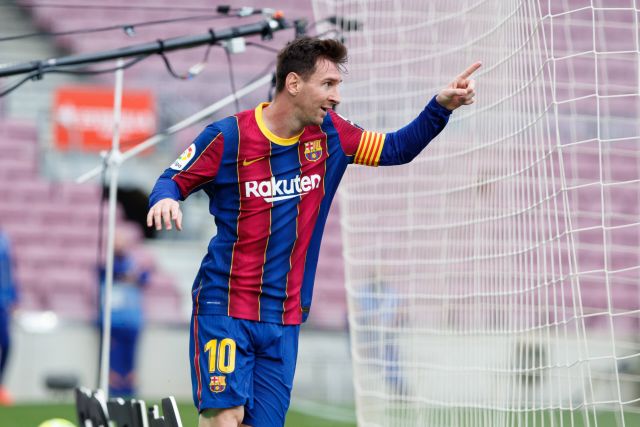 “Let’s hope it’s not Messi’s last game at the Camp Nou, but it’s a decision he has to make,” Alba told an interview with Movistar+ as covered by Marca.

Alba and Koeman remarks hint at an acceptance over the situation but Messi will not confirm his intentions until the season is over.

The club are rumoured to be willing to offer him a ‘lifetime contract’ to remain in Catalonia but the frustration of another failed title push may sway his thinking in the weeks ahead.