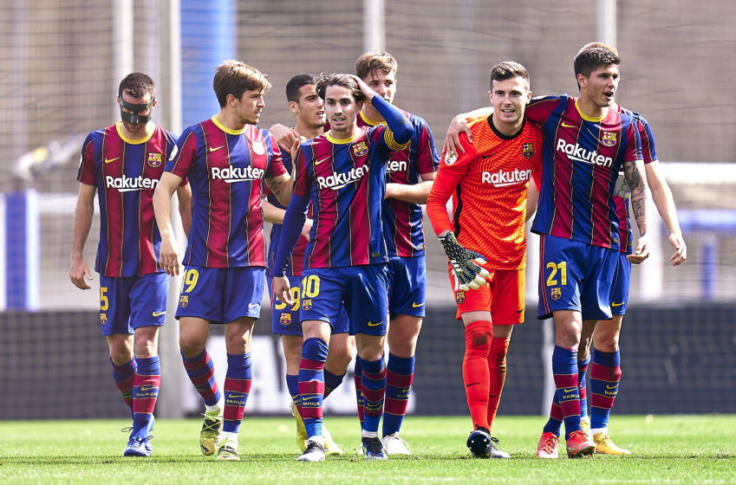 Barcelona B lose promotion playoff against UCAM Murcia on penalties

Barcelona B will have to wait another season to return to Segunda. They lost in a penalty shoot-out to UCAM Murcia 5-4 after drawing 2-2 in their promotion playoff, kissing their ambition of ascension goodbye after a competitive and pulsating tie.

Garcia Pimienta’s team played well, according to Mundo Deportivo. They started strongly only to go a goal down to an Alberto Fernandez strike, fighting back through a brace from Albanian forward Rey Manaj. Xemi, against his old team, drew Murcia level with ten minutes to go. 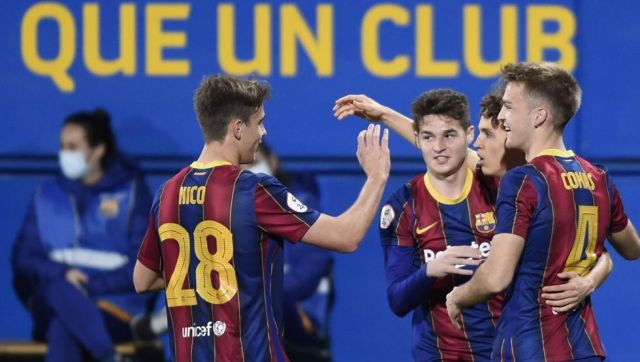 Extra time came and went and Barcelona only scored four of their nine penalties; Collado, Matheus, Balde and Riera converted and Inaki Pena was superb in goal. It’s a tough way to lose out on the dream of promotion to the second tier for the Blaugrana’s second string, but Garcia Pimienta will be hoping that it will make his boys more battle-hardened for next season.