Los Rojblancos currently hold a vital two point lead over arch rivals Real Madrid at the top of the La Liga table and the Argentinian coach is banking on continuity to get them over the line in the title race.

French star Thomas Lemar misses out once again after being forced off with an injury in the 0-0 draw with Barcelona a fortnight ago and Simeone names the same 21 players who secured three points against Real Sociedad in midweek. 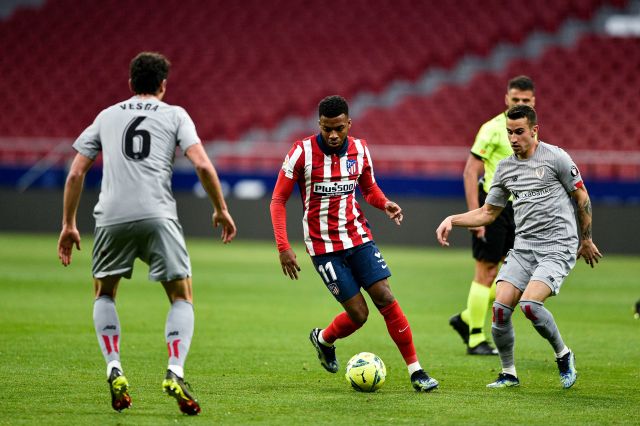 However, according to reports from Marca, he will make one change from the key 2-1 win over La Real, with the fit again Joao Felix replacing Angel Correa in the starting line up at the Estadio Wanda Metropolitano. 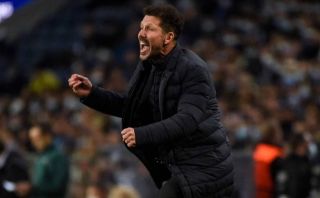 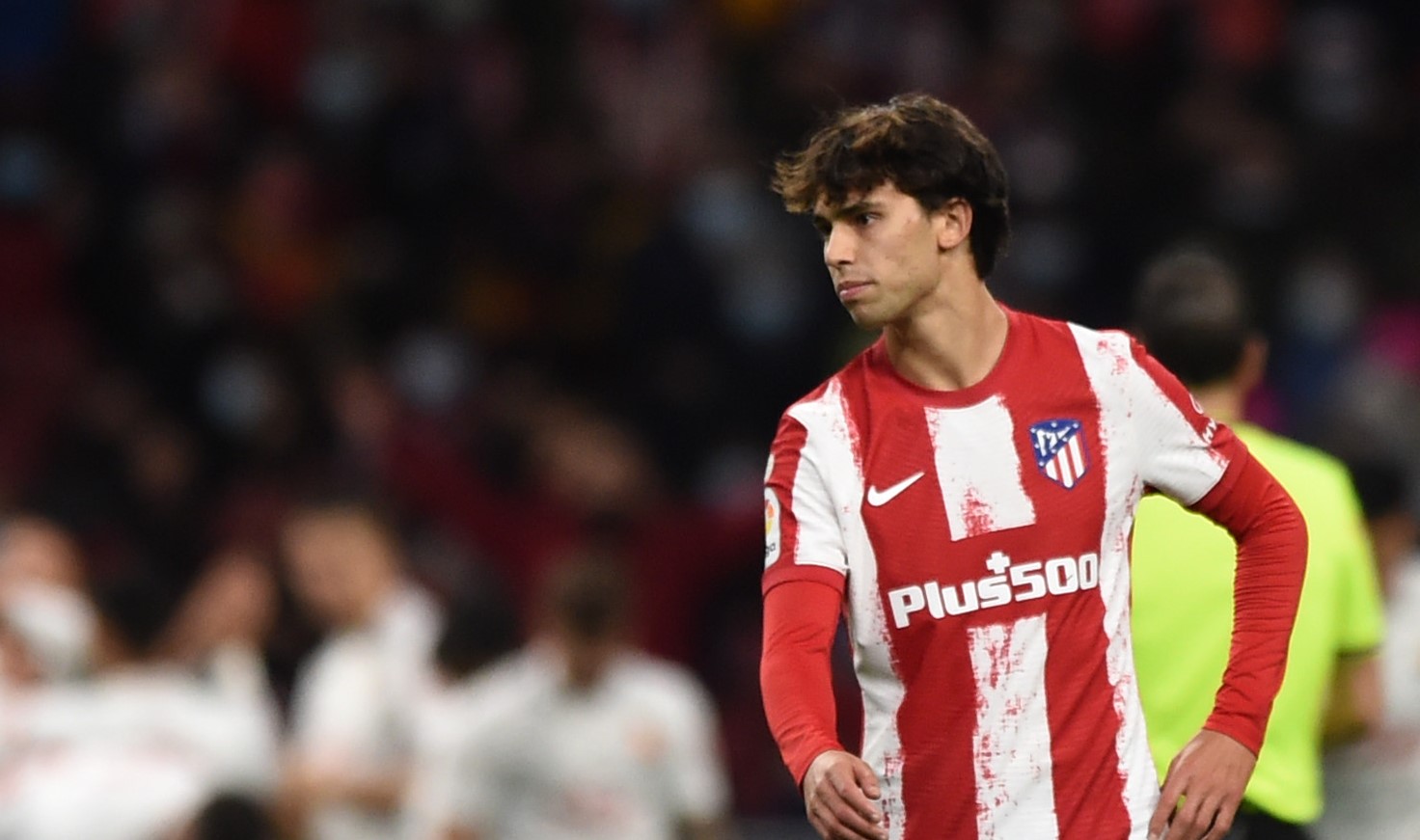