Keita has struggled to nail down a regular first team place at Anfield following his big money move from Bundesliga giants RB Leipzig in 2018.

Injuries and a dip in form in recent months has seen him slip down the pecking order for Jurgen Klopp, with the Guinean international making just 10 Premier League appearances this season. 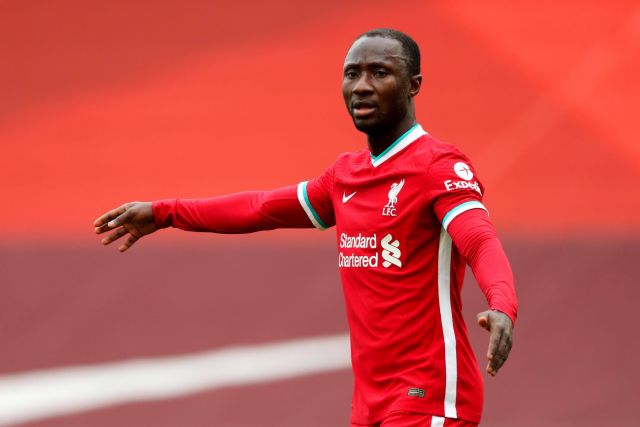 According to reports in Spain, covered by the Daily Star, Simeone is now looking to take advantage of his lack of playing time in England with an offer ahead of the 2021/21 La Liga season kick off.

Current midfield duo Hector Herrera and Lucas Torreira could be on their way out of the Estadio Wanda Metropolitano in the coming months, with rumoured respective returns to Porto and Arsenal, and Keita would be a key replacement.

Keita still has two years left on his Anfield contract, but if Atletico clinch the league title this month their spending power will be boosted, and they could test Liverpool with an initial €35m bid.