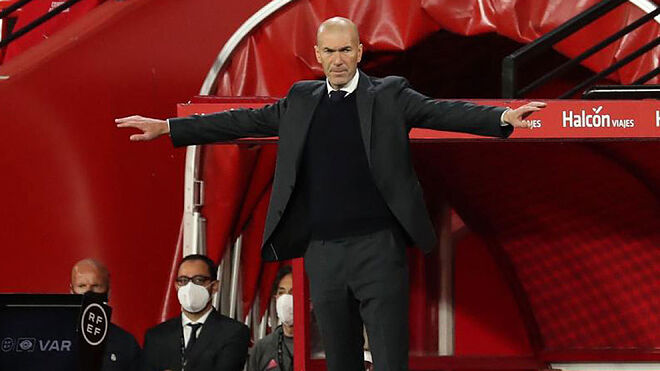 Zinedine Zidane: “The whole team did very well, we deserved the victory”

Real Madrid beat Granada 4-1 at Los Carmenes in La Liga on Thursday evening. It was a game Zinedine Zidane’s men simply had to win were they to retain any ambition of remaining in the title race following Atletico Madrid’s steely win over Real Sociedad last night, and they got the job done. They’re now two points behind Atletico with two games left, two clear of Barcelona and four clear of Sevilla. 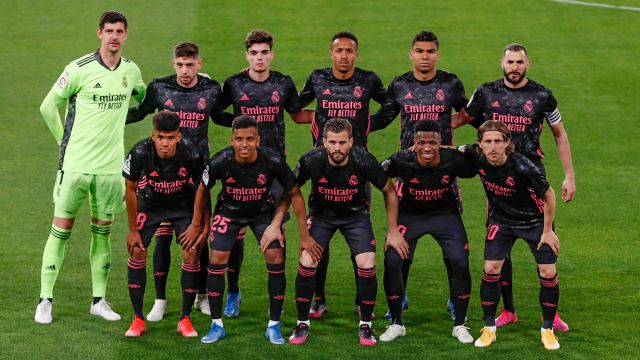 Madrid took a nerve-settling lead inside the opening 17 minutes. La Fabrica product Miguel Gutierrez, third-choice left-back after Ferland Mendy and Marcelo, threaded through a wonderful ball to find the veteran Croatian midfielder Luka Modric, who finished successfully to get visiting noses in front.

Brazilian forward Rodrygo added a second two minutes into stoppage time at the end of the first half, but Granada set up a nervy final 20 when the grizzled Jorge Molina pulled one back in the 71st minute. Alvaro Odriozola quickly responded, however, to restore Madrid’s two-goal advantage, soon joined by Karim Benzema, who added the fourth. 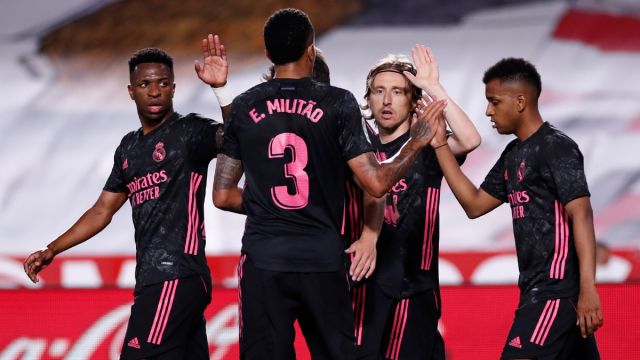 “The whole team did very well,” Zinedine Zidane said post-match in comments carried by Marca. “We deserved the victory. Miguel played because neither Ferland nor Marcelo were there and he did great. I’m happy for him. He’s a Madrid player. [Marcelo] had an annoyance and we didn’t want to risk it. There’s nothing else.”