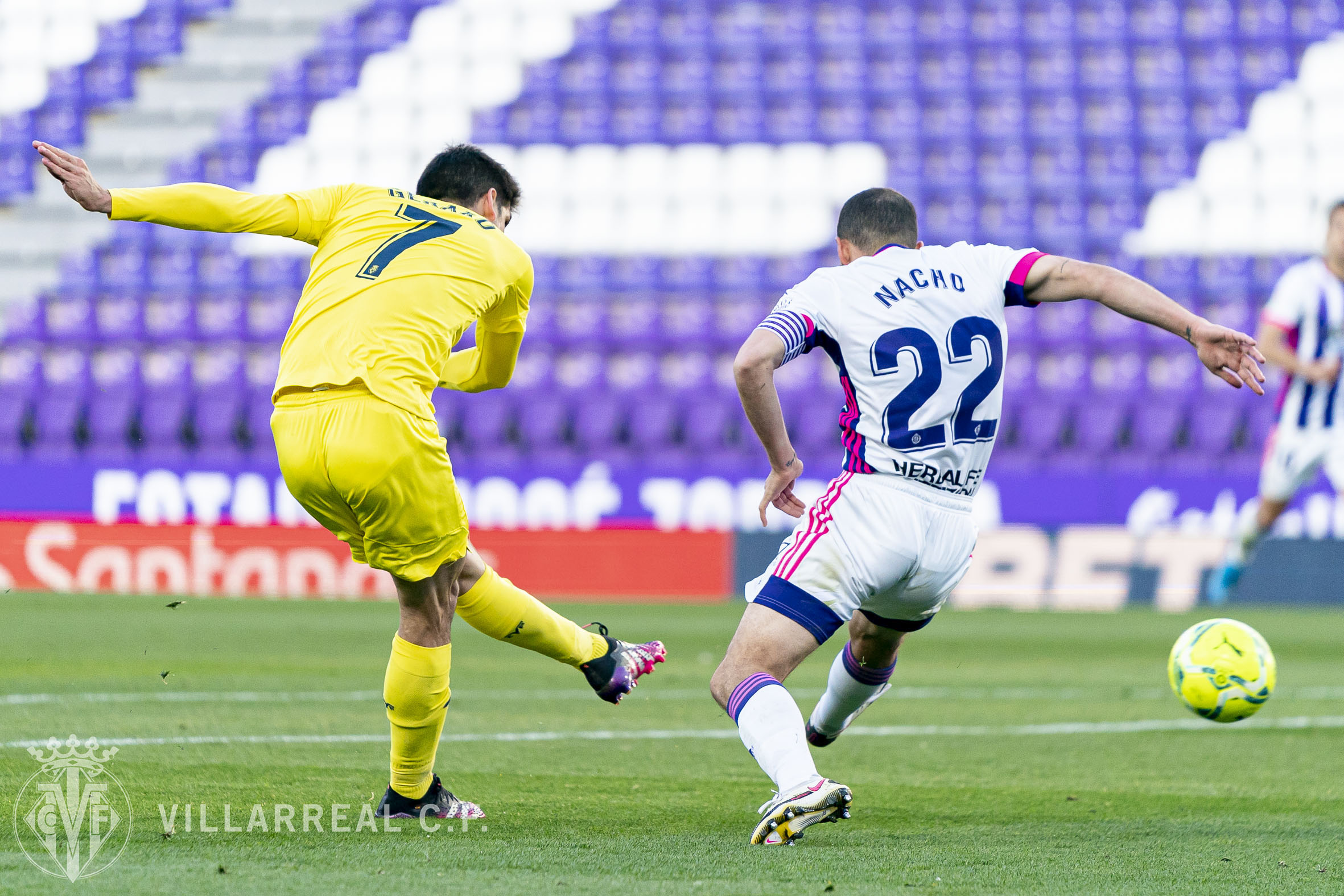 Villarreal secured an excellent 2-0 win over Real Valladolid at Estadio Jose Zorrilla on Thursday evening in La Liga. Gerard Moreno opened the scoring in the 68th minute after a goalless first half, before Etienne Capoue doubled the advantage in the 91st minute and secured the points. Villarreal have won just two of their last five. 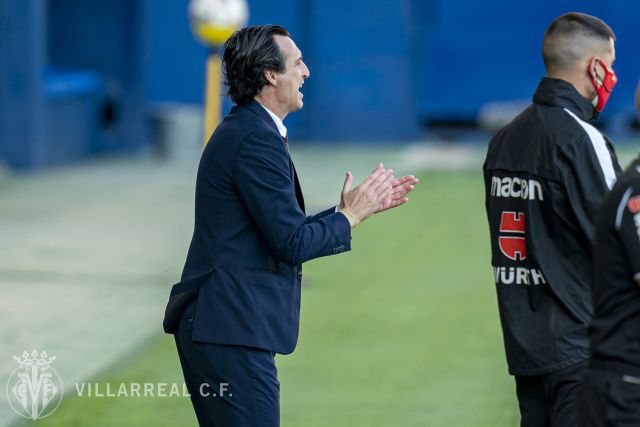 Villarreal’s inconsistent domestic form has enabled Real Sociedad and Real Betis to steal a march on them in the race for next season’s Europa League, with La Real in fifth and Los Verdiblancos in sixth. Villarreal are level on points with the latter and five clear of Celta Vigo, but could be forgiven for allowing their minds to wander to the upcoming final of this season’s Europa League against Manchester United. 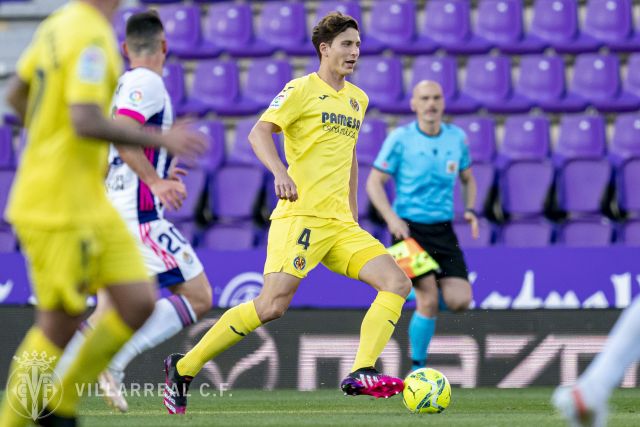 Valladolid are in real trouble. They sit in the relegation zone, a point clear of Elche and Eibar and two points off Huesca and the safety they represent. Pucela travel to San Sebastian next to play La Real before closing out the season at home against Atletico Madrid. Villarreal host Sevilla next before welcoming Real Madrid to La Ceramica on the final day of the season, facing United the following Wednesday.