Paris Saint-Germain going with everything to sign Sergio Ramos

The future of Real Madrid captain Sergio Ramos will become clear in the coming weeks according to Diario AS. Negotiations for his contract renewal with the club have been stalled for weeks, with neither party changing their position. Madrid have offered him a one-year contract extension and a 10% salary reduction, while Ramos wants a two-year deal. Time is running out, however, with just two weeks to go in the season and only a month-and-a-half until Ramos’ contract expires. 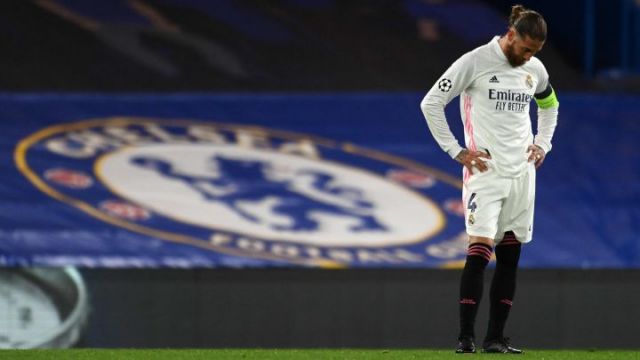 Several big clubs have approached the player’s camp to understand the situation, with Paris Saint-Germain the most determined suitors. Ramos warned Florentino Perez back in January that they wanted to build a great team with himself and Lionel Messi at the forefront, and while the Argentine’s signing seems complicated at this stage the Andalusian’s would appear to be more straightforward.

Another element to the deal is Neymar. The Brazilian renewed his contract with PSG last week in exchange for a winning sporting project, an ambition that, to be fulfilled, would need the integration of top-tier talent. He and Ramos share a good relationship. But despite everything, Ramos wants to end his career at the Santiago Bernabeu. A pivotal few weeks await for him and the club that’s been his home since he was 18.