Barcelona are working behind the scenes to strengthen the squad ahead of next season according to Marca. The club is still waiting for its financial audit to be completed to know exactly how much they can allocate to transfers, with their key target being Erling Haaland, as well as how much they can pay Lionel Messi. Talks are also progressing on soon-to-be free agents, with an agreement closed with Memphis Depay so long as Ronald Koeman stays on as Barcelona coach beyond the end of this season.

Memphis is an express request of Koeman’s and a long-term target of Barcelona’s. They tried to sign him in the last two transfer windows only to be unsuccessful, but now that he’s available on a free transfer all that had to be negotiated was the player himself’s terms and conditions. Memphis wants to reunite with Koeman, whom he played for with the Dutch national team. To do that, he’s accepted a salary reduction. 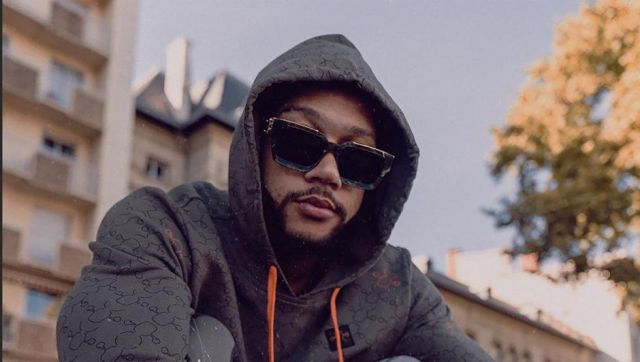 The only roadblock is the continuity of Koeman. If he’s still in charge next season the Memphis deal is done, but should Joan Laporta decide to change direction and bring in another coach the situation will need to be revisited. A forward adept at playing wide, Memphis brings quality and depth to Camp Nou. His arrival isn’t thought to stand in the way of the club bringing in another number nine, however.