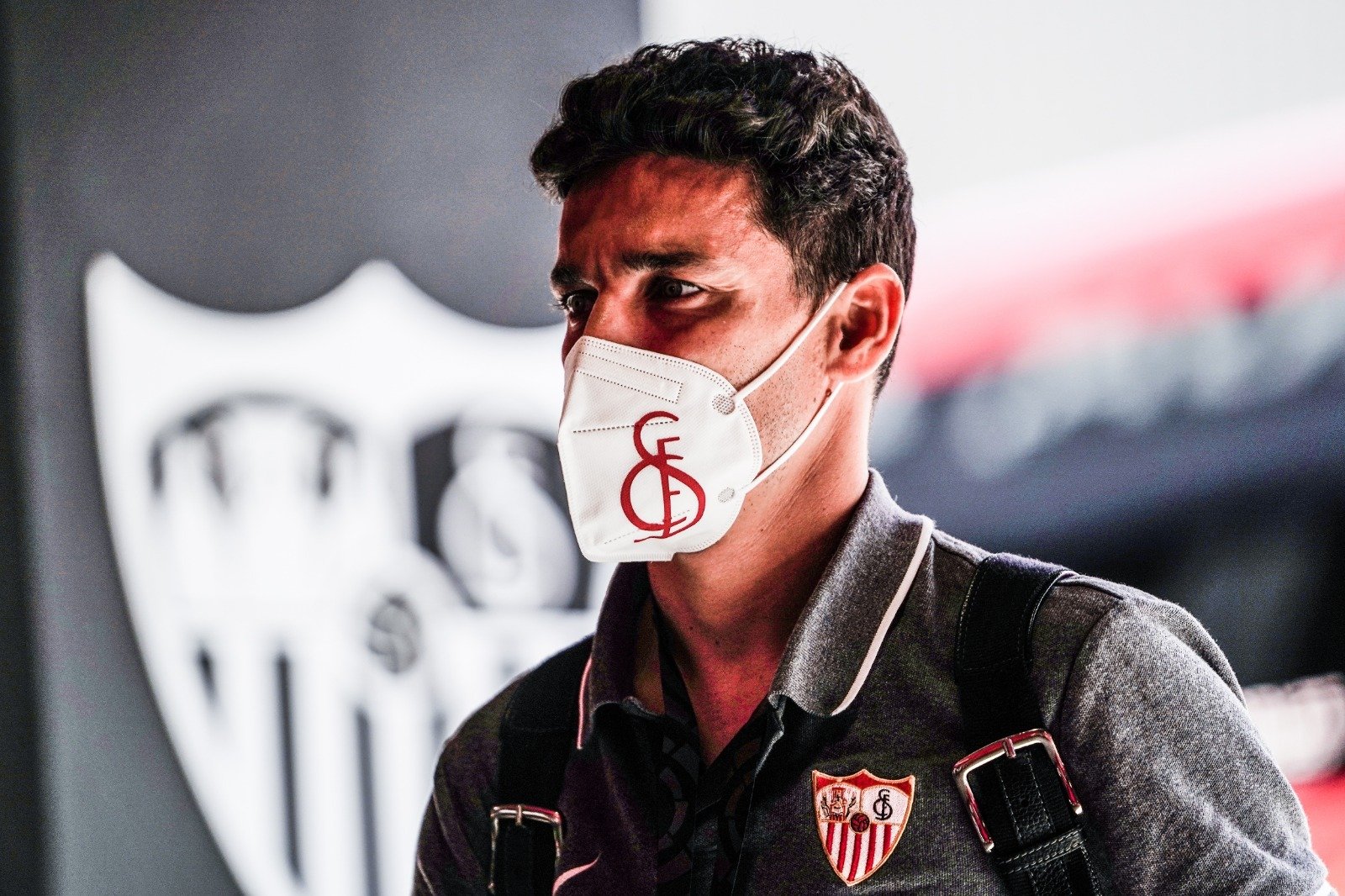 Sevilla were winning 2-1 at Madrid on Sunday evening only for a late equaliser to break their hearts and send them back to the Andalusian capital with one point instead of three. On 71 points, they’re four behind Madrid, five behind Barcelona and six behind Atletico. Valencia, reeling off the pitch after impressive fan-led mobilisations against the ownership on Saturday afternoon, are down in 14th between Levante and Alaves.

Sevilla go to Villarreal this Sunday evening before closing out the season the week after against Alaves at the Sanchez-Pizjuan. Valencia host Eibar, who are fighting for their lives, next at Mestalla, before bringing their campaign to a close at Huesca.